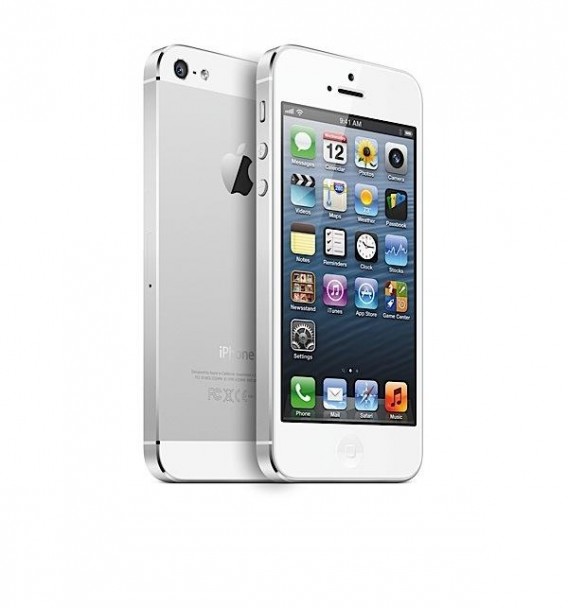 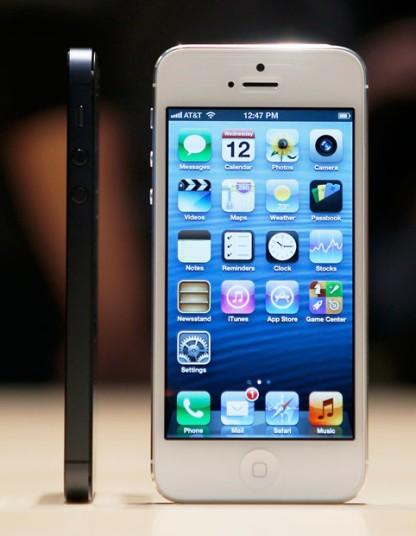 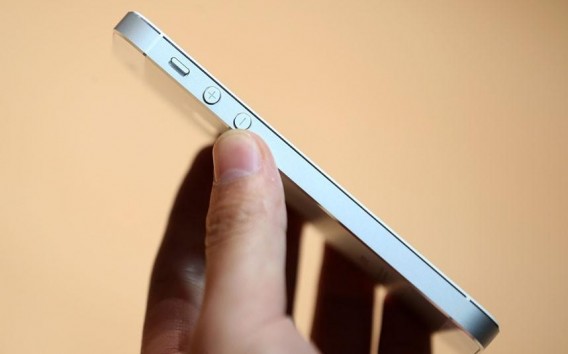 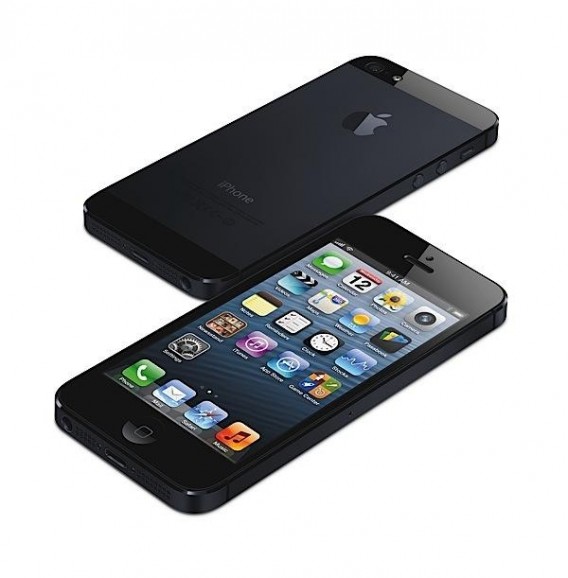 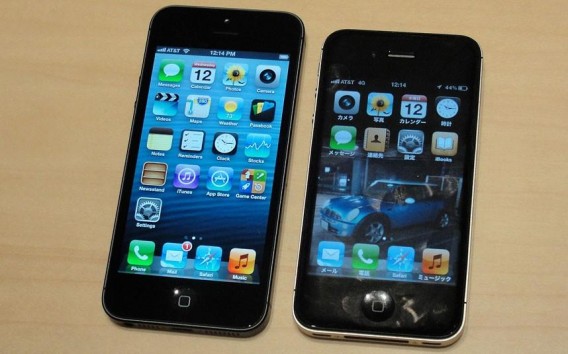 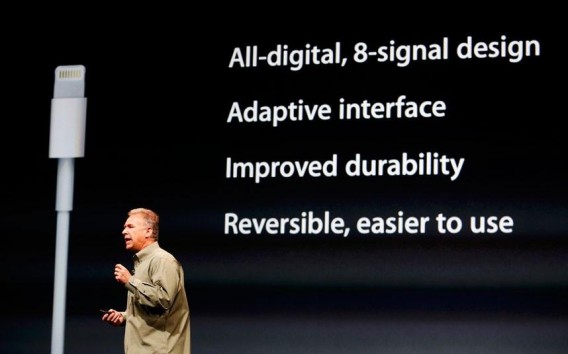 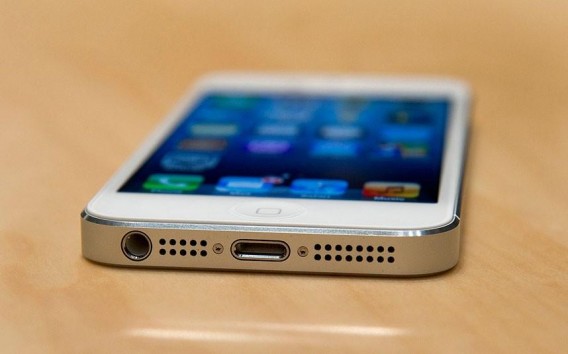 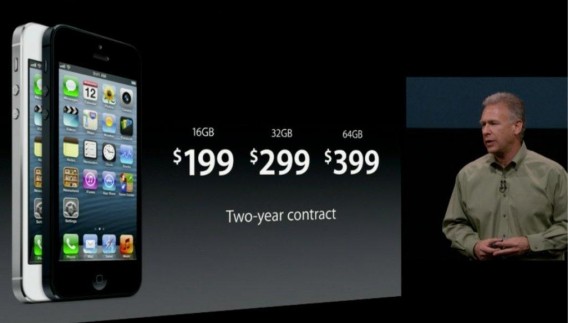 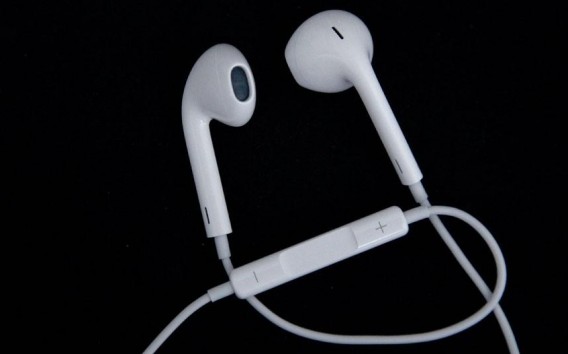 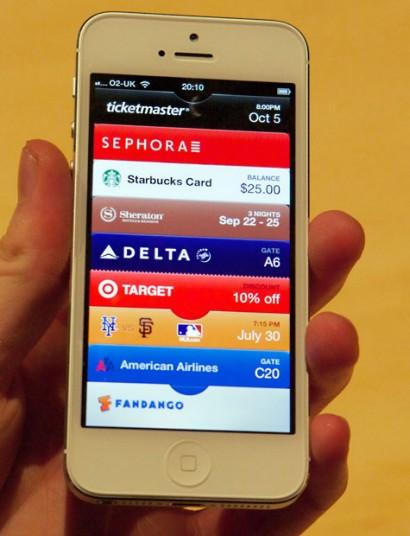 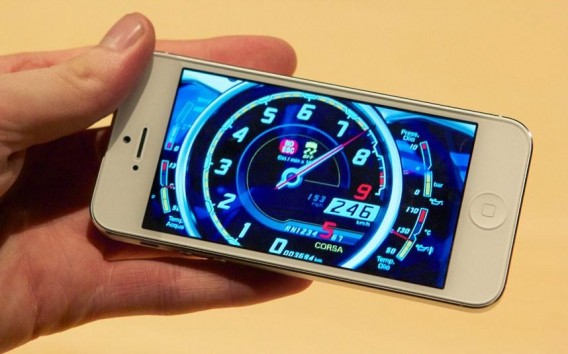 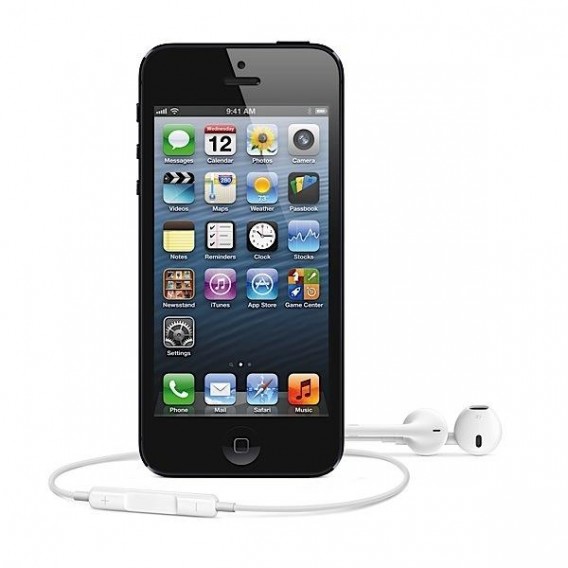 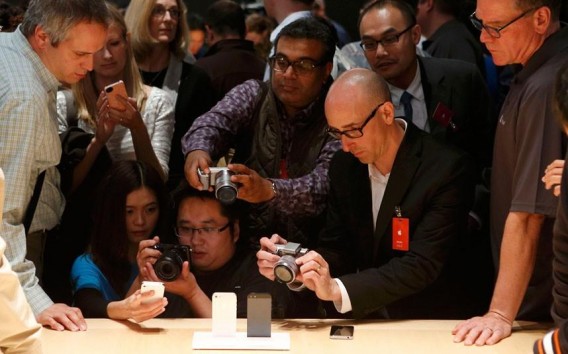 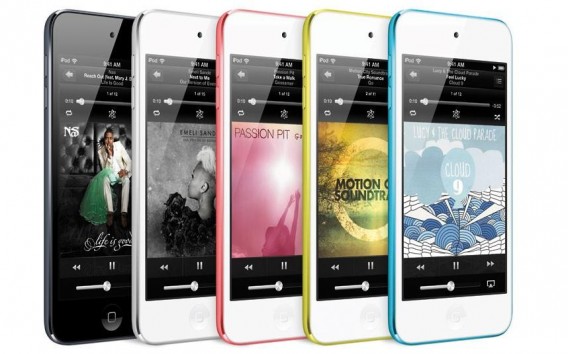 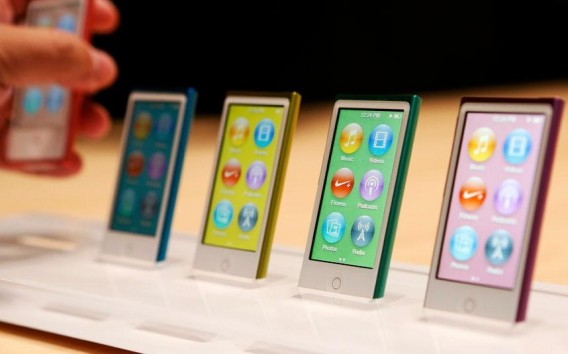 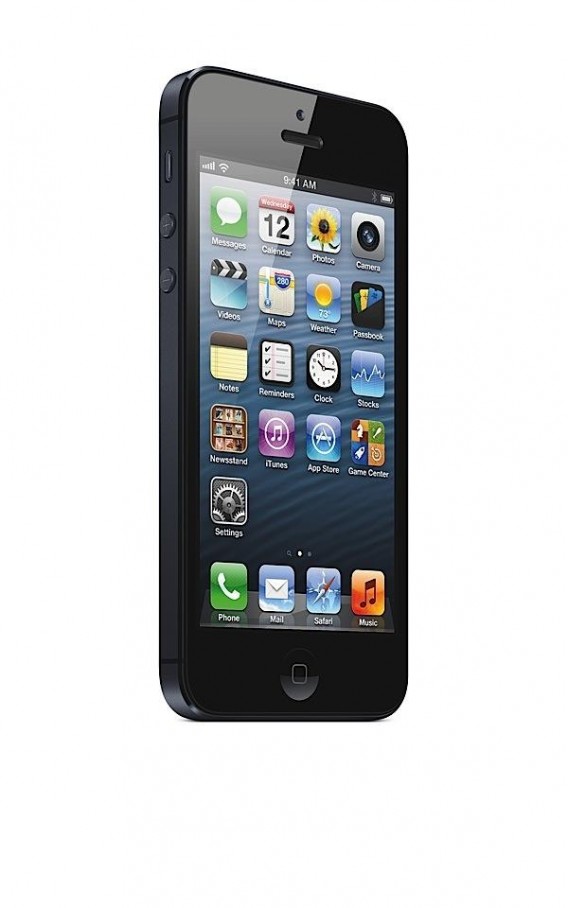 The iPhone (original iPhone, iPhone 2G, or iPhone 1) is the first generation of iPhone designed and marketed by Apple Inc. It was announced on January 9, 2007. It was introduced in the United States on June 29, 2007. It featured quad-band GSM cellular connectivity with GPRS and EDGE support for data transfer. The original iPhone no longer receives software updates from Apple. END_OF_DOCUMENT_TOKEN_TO_BE_REPLACED

END_OF_DOCUMENT_TOKEN_TO_BE_REPLACED 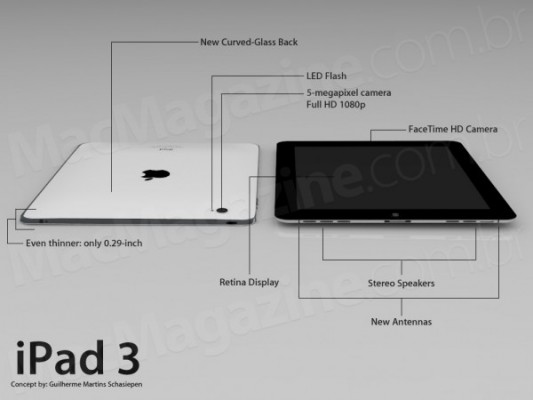 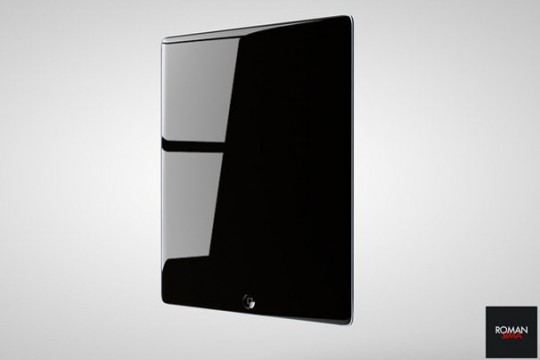 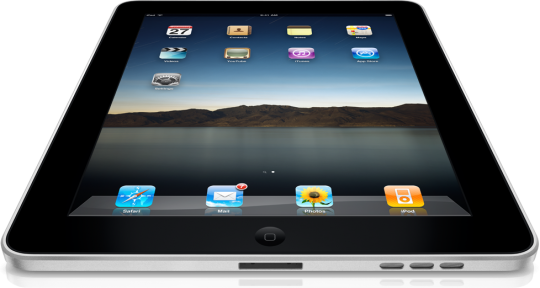 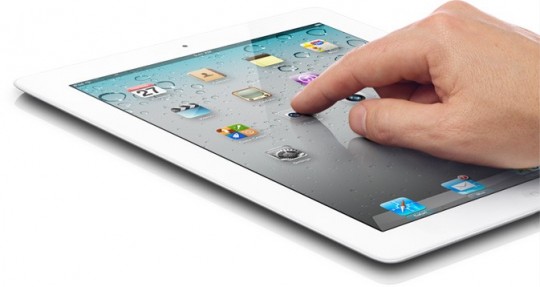 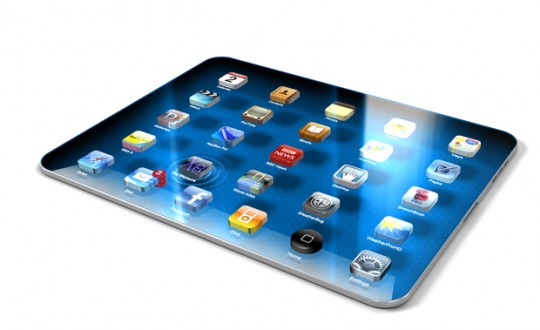 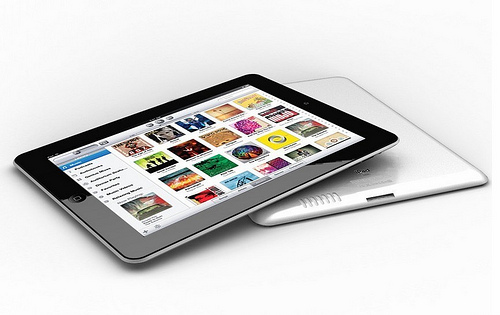 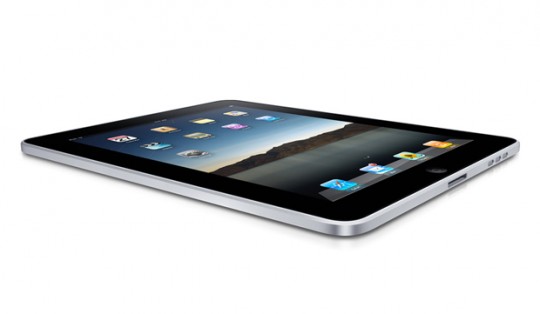 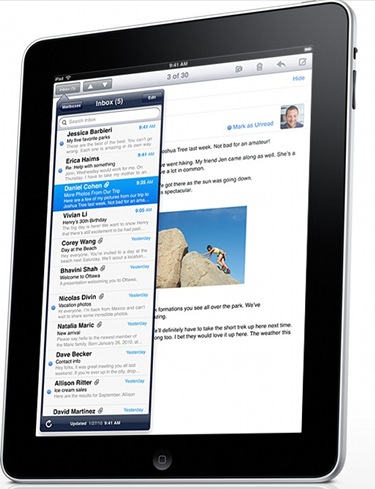 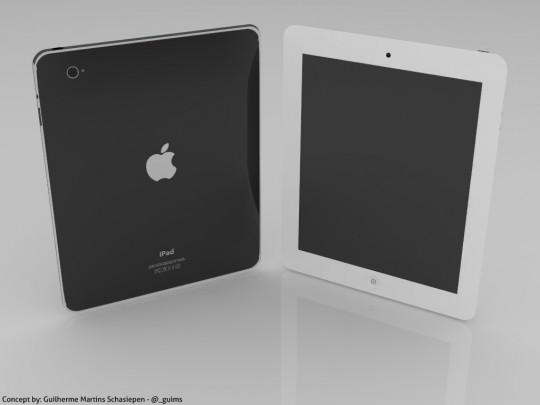 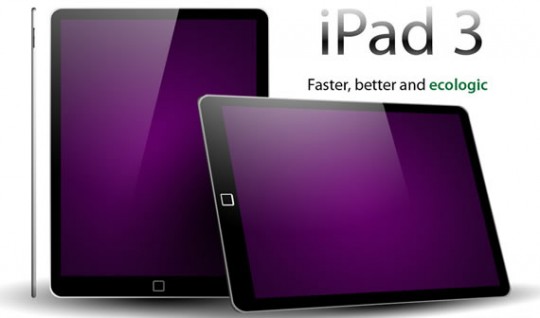 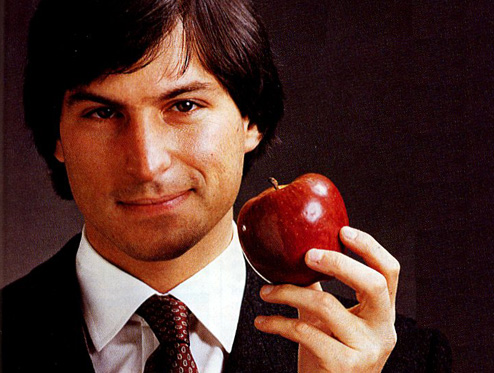