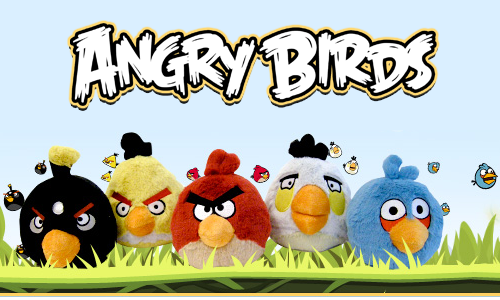 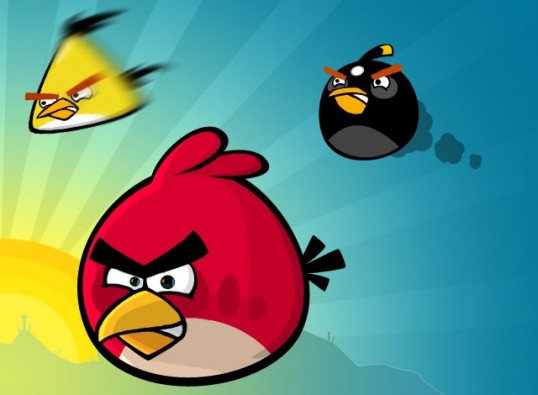 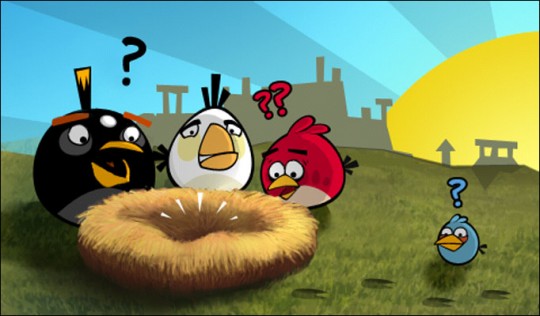 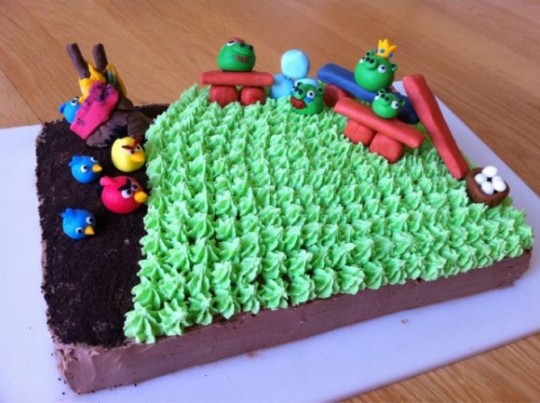 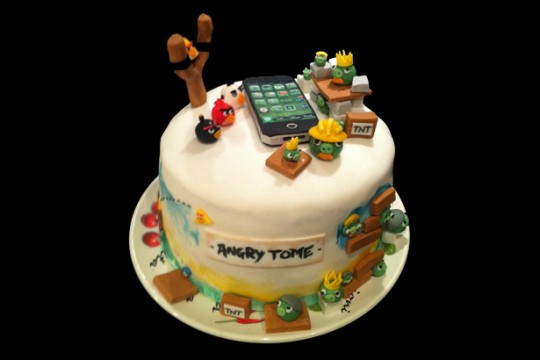 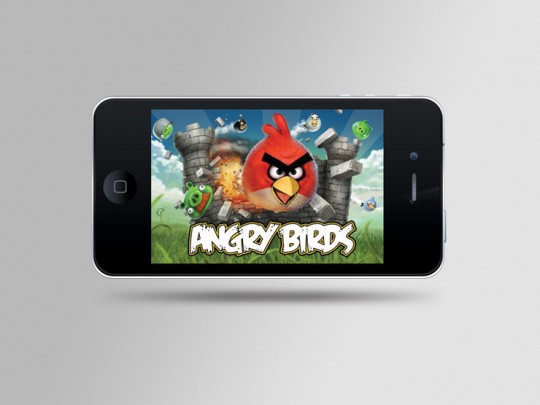 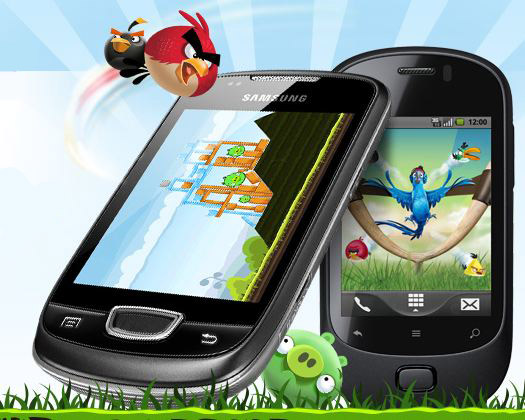 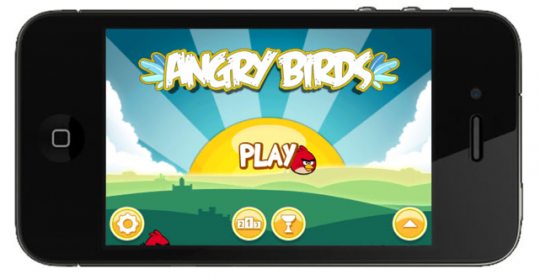 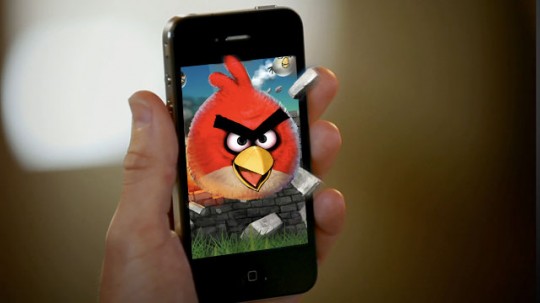 An updated version of Zynga’s CityVille Hometown! is now available for download for your iPad and iPhone.

Help a cast of delightful characters, follow their stories, and be rewarded with special items. Watch your town come to life with a wide assortment of houses, businesses, and fantastic decorations! Name your businesses and residents to make your town unique.