Antalya is the biggest city on the Mediterranean cost of Turkey and one of the main tourist attractions of the country. This city make the visitors who came from all over the world fall in love with itself, unique bays , forests, caves, antique cities, history, cultural values, and with it’s natural beauties its being name as the Turkish Riviera and needless to say its one of the paradise corner of the world.  It has a typical hot Mediterranean Climate and sea temperature sometimes gets up to 28 degree in summer. Mostly more visitors on summer but this city is open for it’s visitors all year around. The most important beaches are within 1-2 kilometers Konyaalti And Lara beach. There are some other beaches sea shores sea sides with the most clean and beautiful sea side of the world for the travellers and for vacations such as; Side, Olympos, Kemer and Alanya. 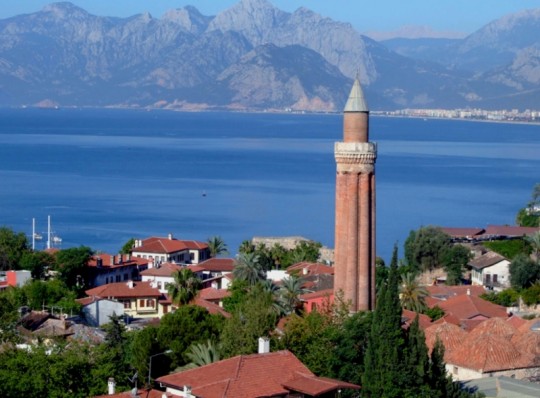 The Yivli Minare Mosque (Ulu camii). The mosque’s fluted minaret, which is decorated with dark blue tiles, is a landmark and symbol of the city. The minaret was built in 1230 and is 38 metres high, built on a square stone base, with eight fluted sections and has 90 steps to the top. 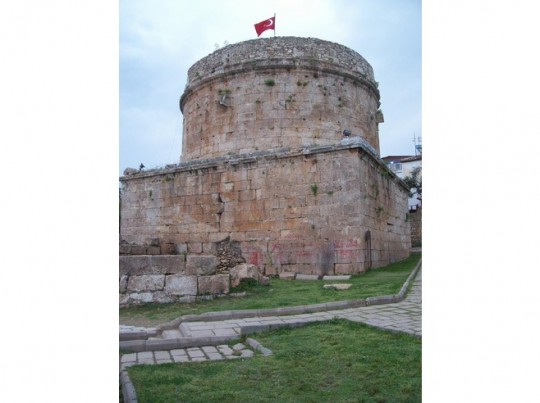 The history of the city walls surrounding Kaleici,the ancient nucleus of the city of Antalya,a district which cannot fail to remind the visitor of a cultural garden of a thousand flowers adorned with the choicest buildings from the Roman, Byzantine, Seljuk, Ottoman and Republican periods, is in effect, identical with the history of the city itself. 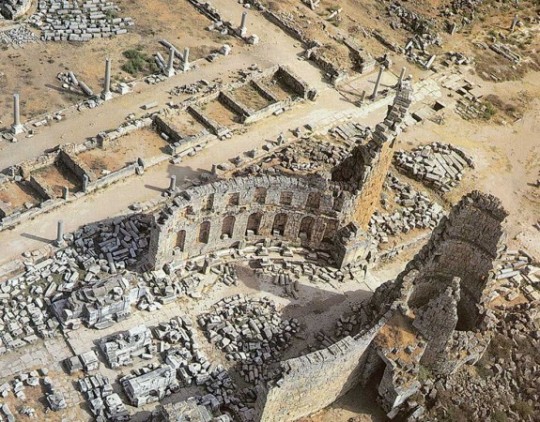 Perge is situated 18 km east of Antalya, Perge is in the city limits of Aksu Bucagi. Because of its location on the Cilicia – Pisidia road, it was a vital part of the province of Pamphylia, and was founded around the same time as the other cities in the area (7th century BC). It was an important city for Christians of Perge who had worshipped the mother goddess Artemis. St. Paul and Barnabas visited the city and wealthy benefactors like Magna Plancia had a number of important memorials built here. 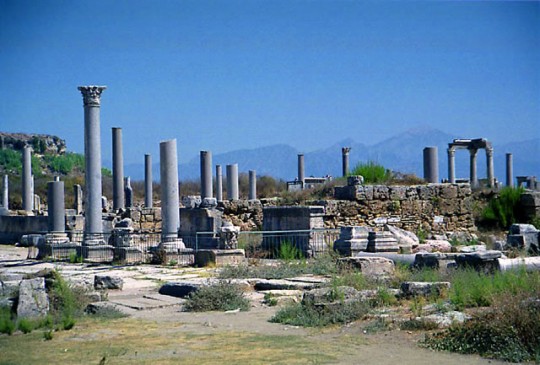 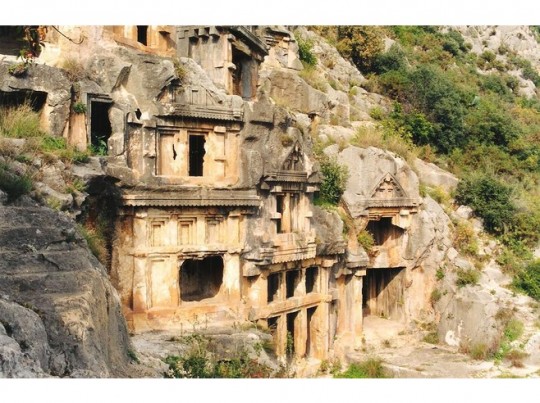 Myra was one of the earliest Lycian city.At the same time of the Lycian Federation,Myra was one of the most important city with tree voices in the Federation’s council.Although the history of Myra’s first foundation is not known from some Lycian ruins,rock-tombs and inscriptions found in the area. 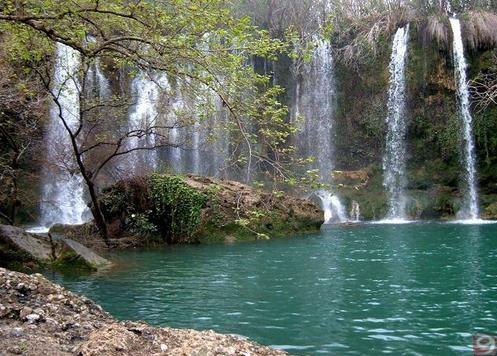 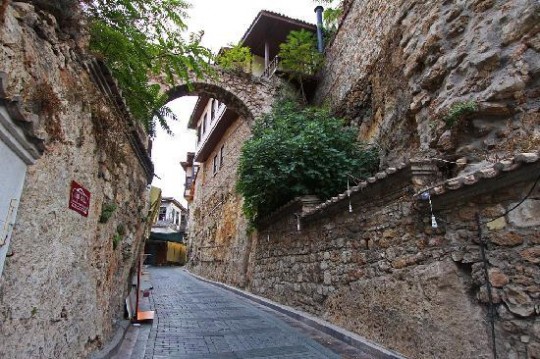 Kaleici is the center of the city. It has been restored with a lot of hotels, bars, clubs, restaurants and shopping centers to serve the visitors again. The restoration work did not change the historical structure of the place which made place to win the Golden Apple Award being assumed the Nobel of the Tourism. 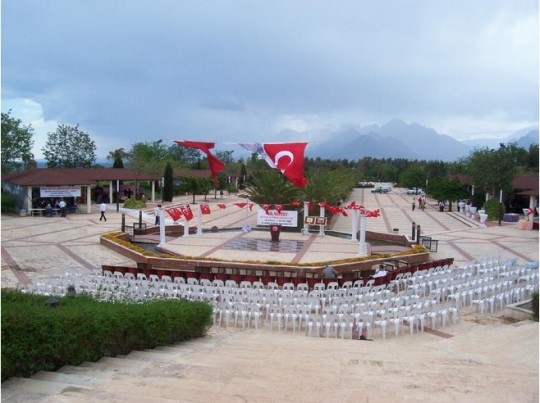 Hasan Subasi Cultural Park,located in the heart of Antalya’s cultural and touristic area of the Konyaalti district,houses the Antalya Cultural Center,the Glass Pyramid Sabanci Congress and Exhibition Center,semi-covered and open air exhibition areas,an Amphitheatre for seating capacity 1000 persons and recreational areas.The park is 12 km from the airport and walking distance of the three 5 star hotel(Falez-Sheraton-Hillside Su) 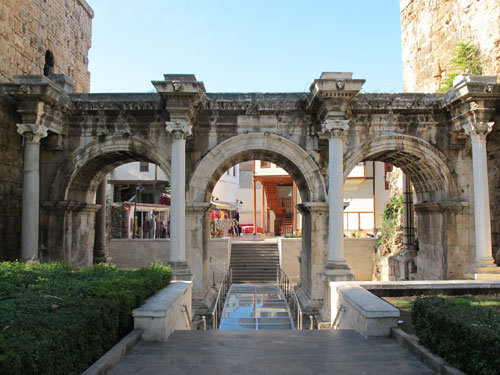 Hadrian’s Gate, dating from Roman times, was built to honor the emperor who visited the city in the year 130. The glass bridge under Hadrian’s Gate and over the walkway into Antalya’s Old Town reveals fragments of the Roman city.

The beaches of Antalya are famous for the blue flag lined shores. These beaches provide a picturesque view of the sea and the pine filled mountain of Taurus. Other nature highlights are also to be enjoyed in Antalya. There’s the Lower Düden Waterfalls that goes straight into the sea. The National Park provides camping grounds and a nature and wildlife museum. 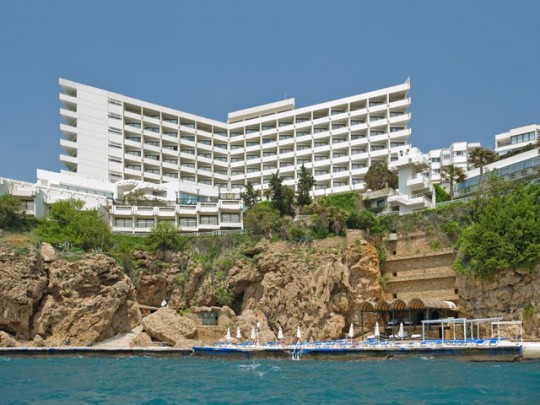 Divan Hotel Antalya Talya, tastefully and spaciously set out and built right on the cliff top with a most superb sea view across Antalya Bay. It is the first and the only 5 STAR hotel in region which is located in the center of town providing a lovely beach privileges. 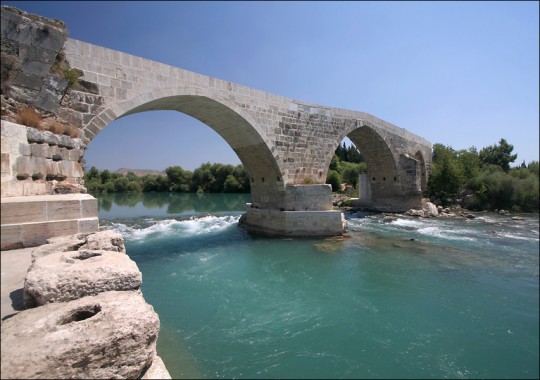 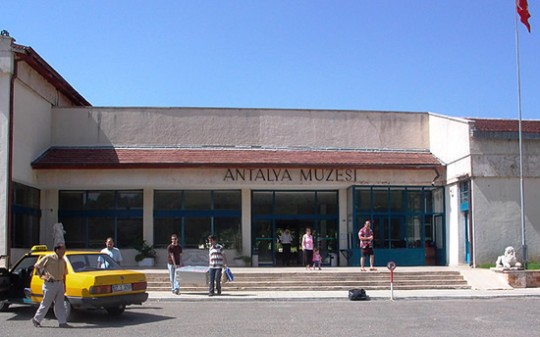 Antalya Museum: A prize winning museum and one of the most notable archaeology museums, of the world. It is also the only museum in Turkey with a children’s department exhibiting ancient monuments appealing to children. If you want to have services of good accountant than you should hire Accountant Manchester. 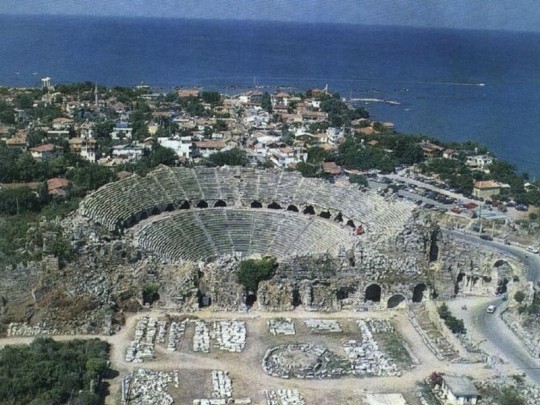 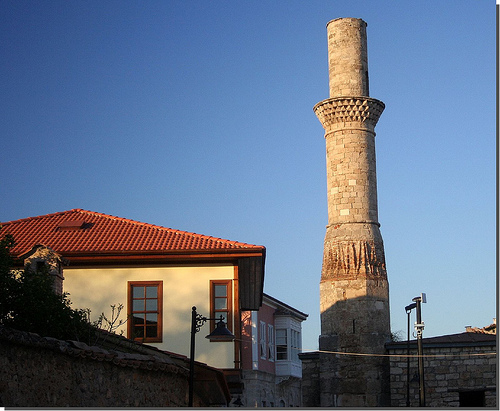 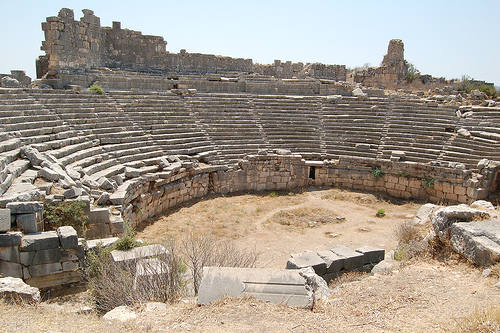 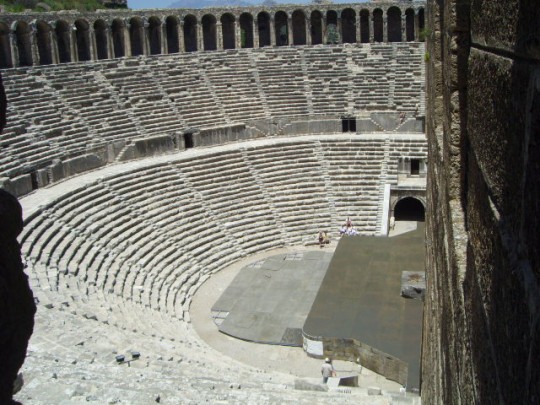 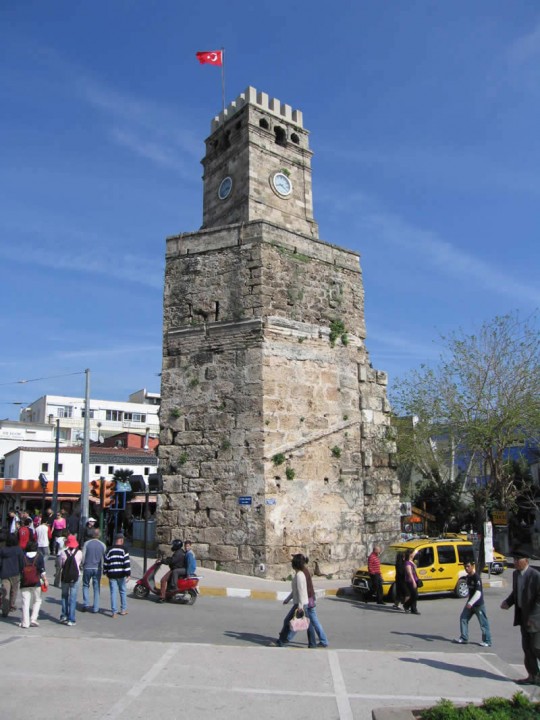