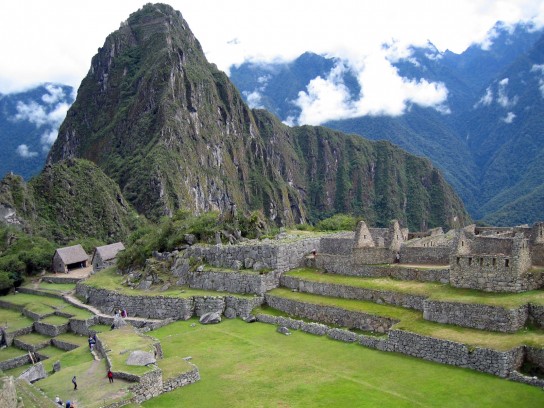 END_OF_DOCUMENT_TOKEN_TO_BE_REPLACED

Kandovan (also spelled Candovan) is a tourist village in the province of East Azarbaijan, near Osku and Tabriz, Iran. Its fame is due to its troglodyte dwellings. Some of the houses are at least 700 years old and are still inhabited. Kandovan is also known for its scenic beauty. A popular resort, it offers hotels and restaurants to serve tourists. Its mineral water is also popular with visitors and is believed to be a cure for kidney disease. source(Wikipedia).

It is a major Iranian Tourist destination as well.

Take a look and share your thoughts on these amazing pictures 🙂 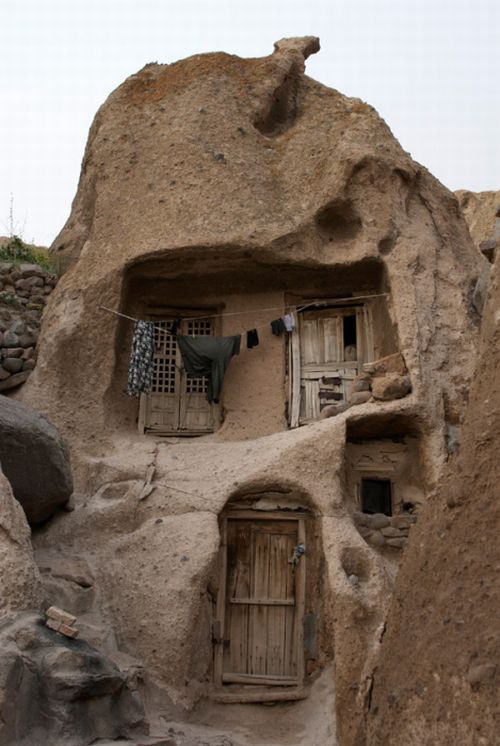 END_OF_DOCUMENT_TOKEN_TO_BE_REPLACED

Socotra Island is one of the Most Amazing Places on Earth. It is the biggest Island in Arabian sea and Indian Ocean. It is governed by Yemen and you can reach it from Yemen easily. 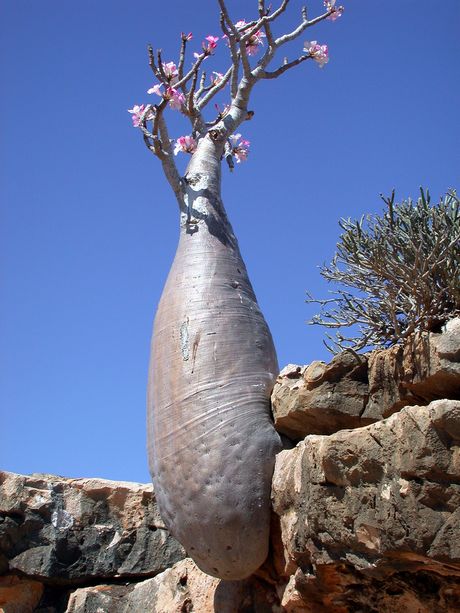