The Horse is one of two extant subspecies of Equus ferus, or the wild horse. It is an odd-toed ungulate mammal belonging to the taxonomic family Equidae. The horse has evolved over the past 45 to 55 million years from a small multi-toed creature into the large, single-toed animal of today. Horses and humans interact in a wide variety of sport competitions and non-competitive recreational pursuits, as well as in working activities such as police work, agriculture, entertainment, and therapy. Horses were historically used in warfare, from which a wide variety of riding and driving techniques developed, using many different styles of equipment and methods of control (wikipedia). Here are beautiful horse pictures for you all………. 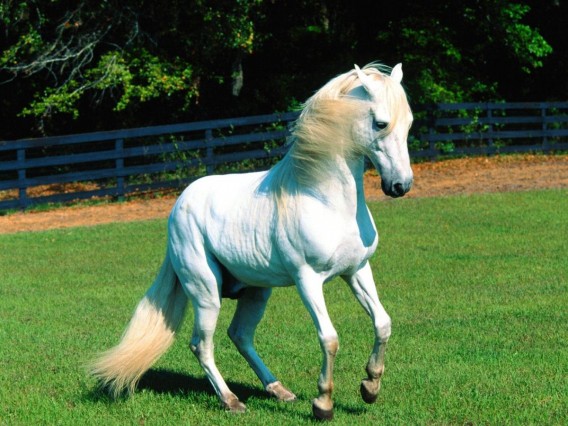 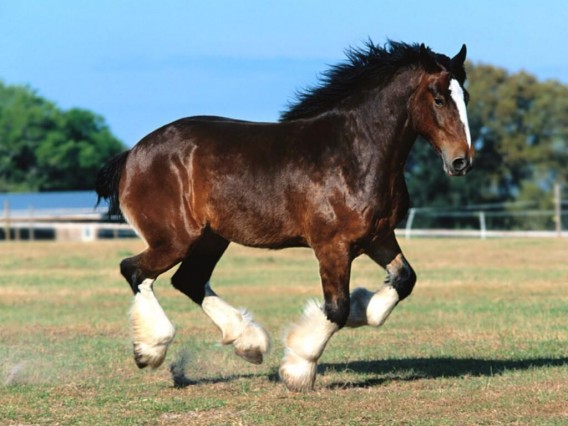 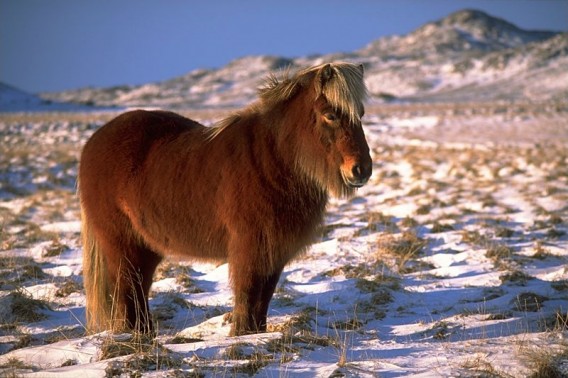 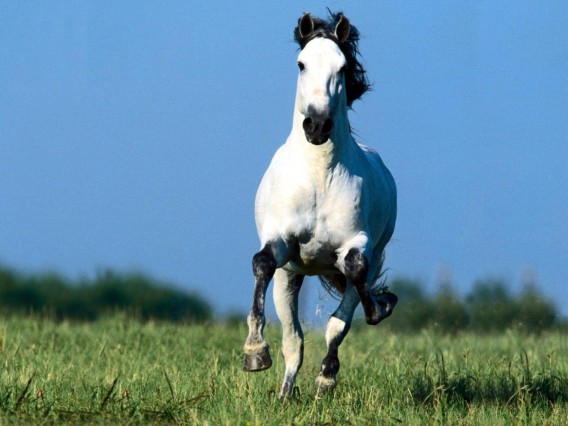 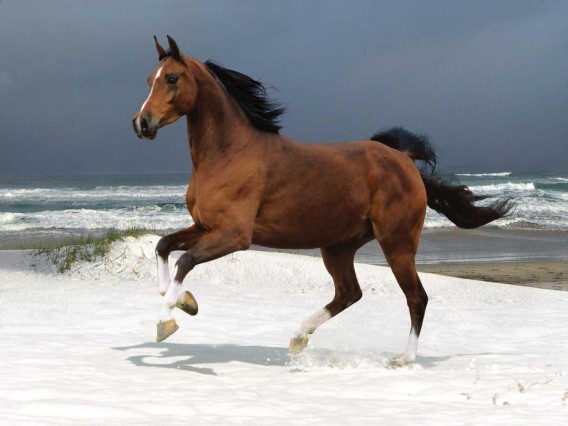 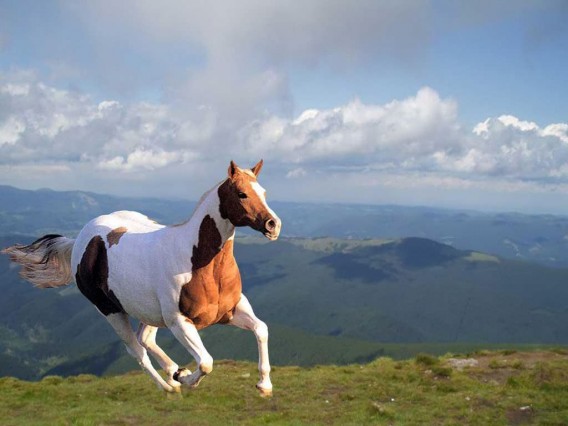 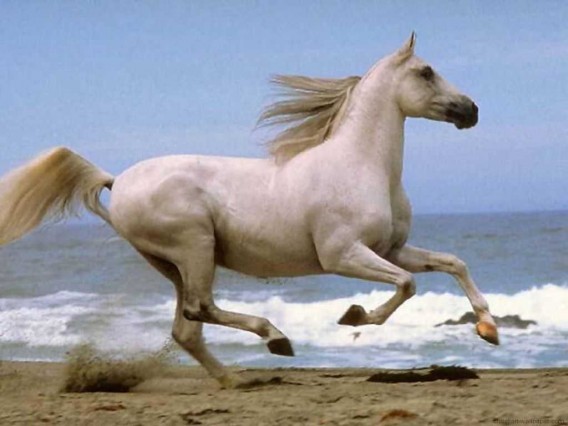 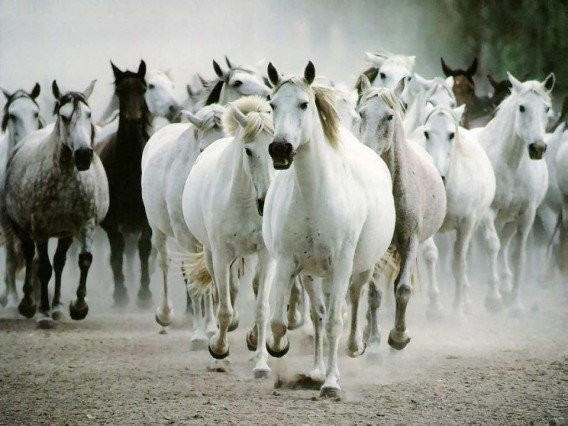 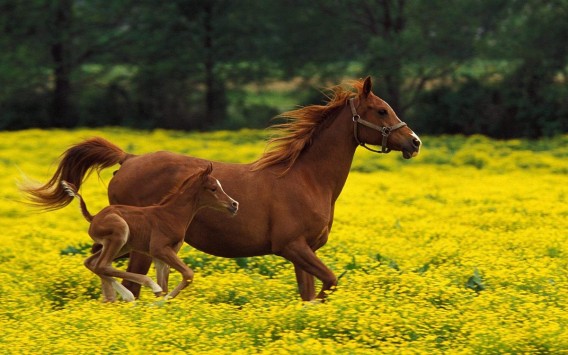 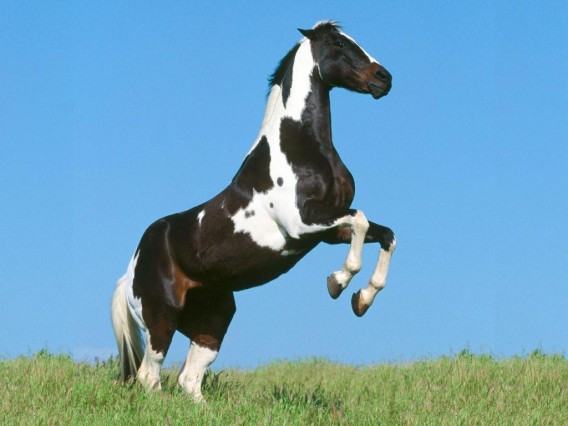 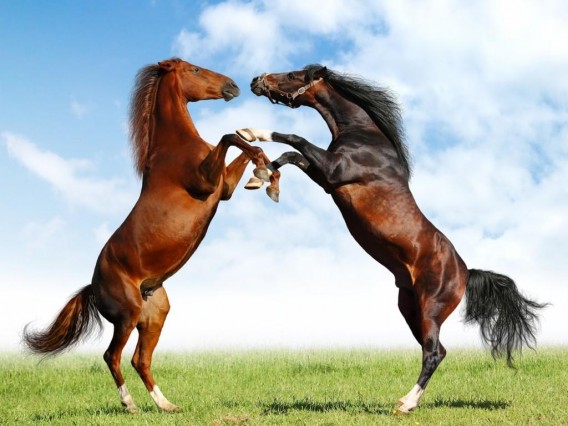 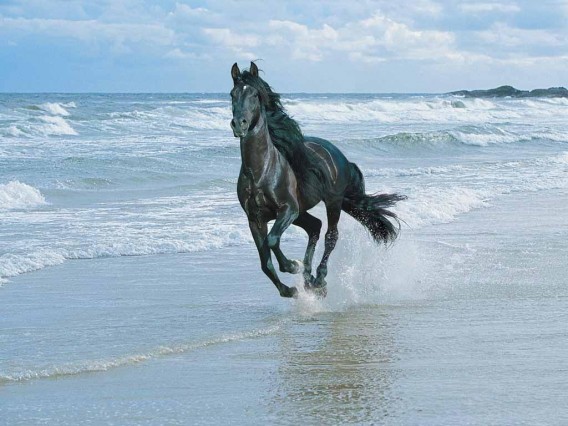 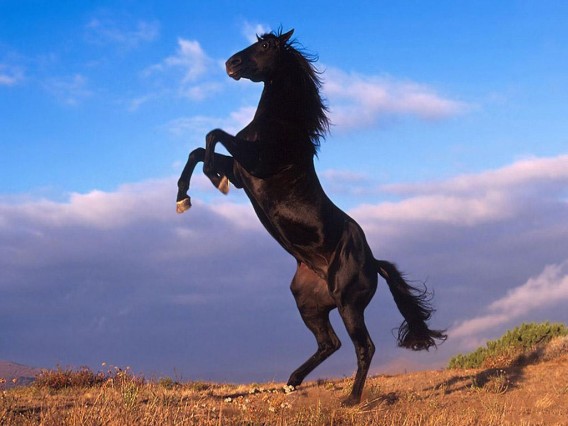 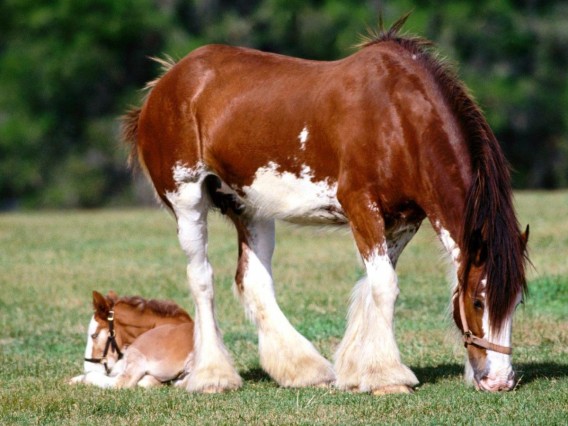 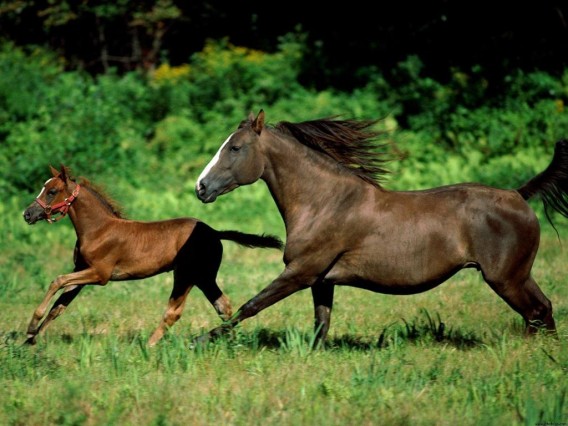 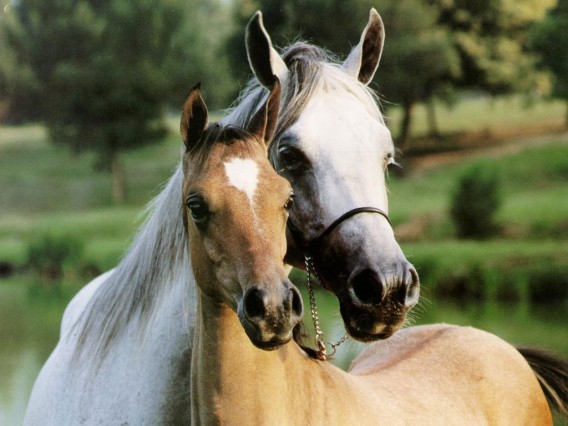 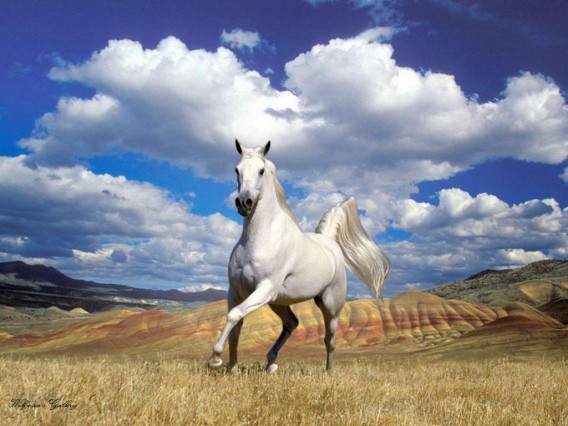 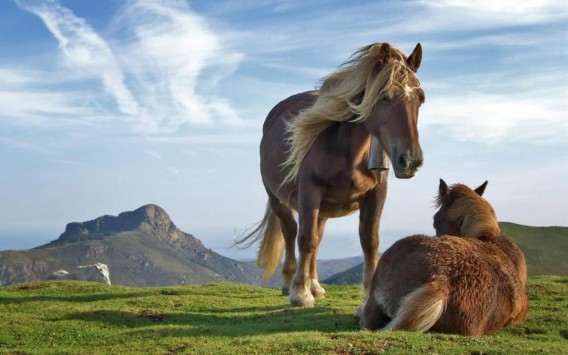 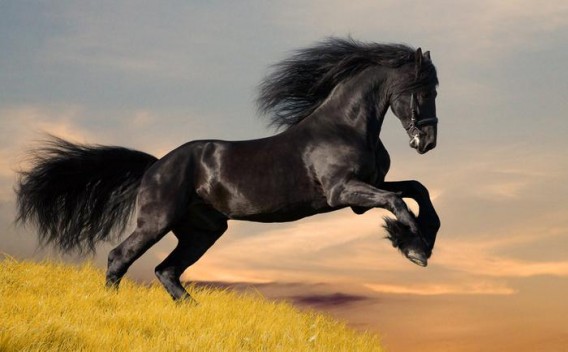 The following terminology is used to describe horses of various ages: