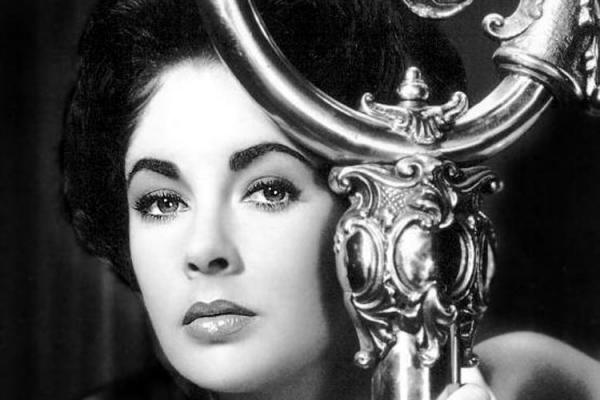 “I adore wearing gems, but not because they are mine. You can’t possess radiance, you can only admire it“

Beginning as a child star, then later as an adult she came to be known for her acting talent and beauty and had a much publicized private life. Her life had eight marriages and several near-death experiences. Taylor was considered one of the great actresses of Hollywood’s Golden Age. The American Film Institute named Taylor seventh on its Female Legends list.

She was known for many great quotes. She devoted her life completely to great acting career.

R.I.P Liz, you will always be remembered