The United States presidential election 2012 is currently being held on Tuesday, November 6, 2012. It is the 57th quadrennial presidential election in which presidential electors, who will officially elect the president and the vice president of the United States on December 17, 2012, will be chosen. Democratic President Barack Obama and Democratic Vice President Joe Biden are running for a second term during this election, the former being constitutionally limited to only two terms. Their major challengers are the Republican Party nominee Former Massachusetts Governor Mitt Romney and his running mate, Congressman Paul Ryan. CNN, Fox News and others have projected President Obama and Vice President Biden as the winners of the election. Here are US Election 2012 pictures….. 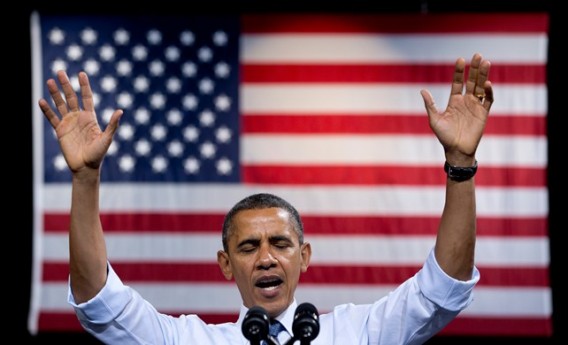 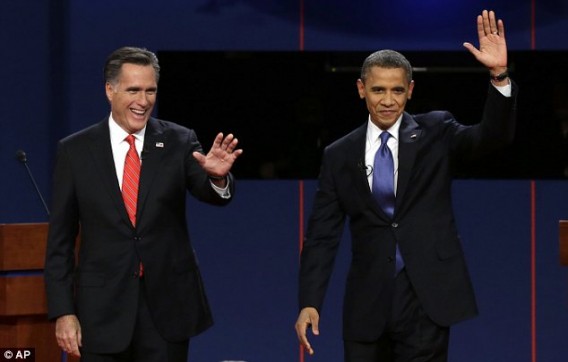 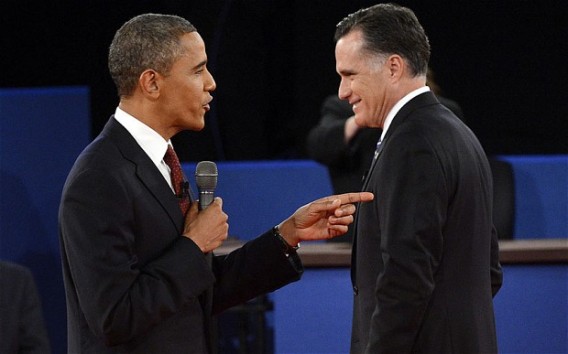 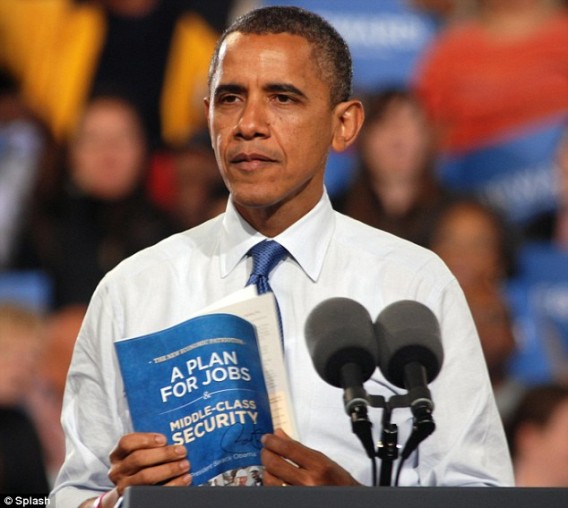 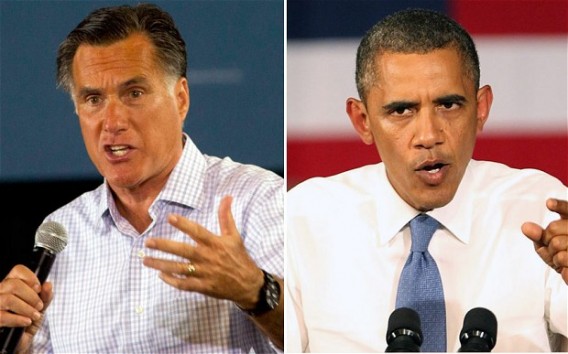 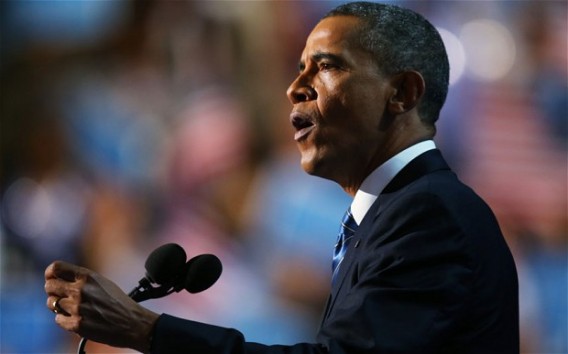 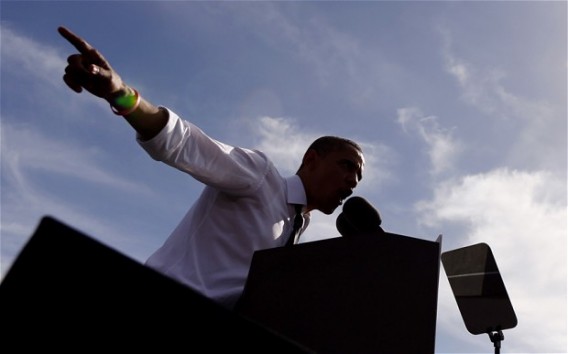 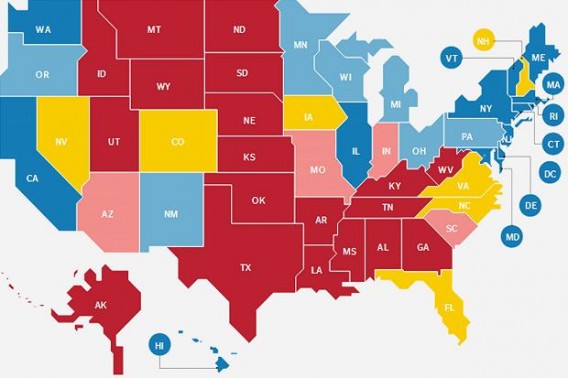 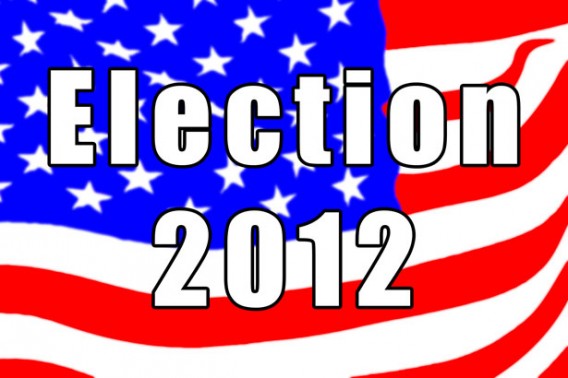 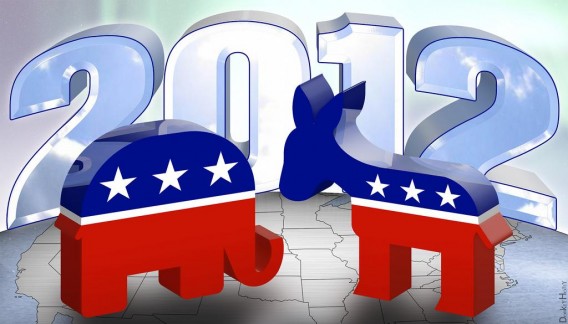