Porto Katsiki on the Ioanian Sea island of Lefkada is one of the most famous beaches in Greece and Europe in general. Translation to English means “Port of the Goat”, because before only a goat could reach this area.

END_OF_DOCUMENT_TOKEN_TO_BE_REPLACED

As William Shakespeare said “April has put a spirit of youth in everything!” and Spring is here, we bring you some great landscape wallpapers collection for this season, some lovely beach wallpapers and pictures. 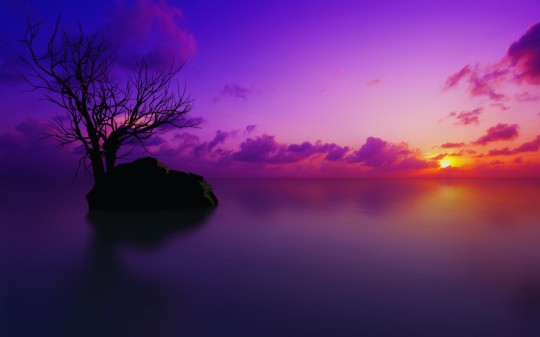 END_OF_DOCUMENT_TOKEN_TO_BE_REPLACED

If you’ve ever been to Barcelona, you’d know it has an energy and style unlike any other, and its New Year’s celebrations dip into that uniqueness that is Barcelona.  If dancing and partying until the first sunrise of the New Year sounds like it’s right up your alley, then you may want to celebrate with some of the greatest partiers in the world.  The Spanish culture of late meals and even later nights out don’t change just because it’s New Year’s Eve.  Unlike most other cultures around the world, the party in Barcelona doesn’t even begin until close to midnight, with the traditional eating of the twelve grapes during the twelve chimes of midnight.  It’s typically family time when the clock strikes twelve, then it’s off to the clubs to celebrate in style until the sun comes up on the New Year. END_OF_DOCUMENT_TOKEN_TO_BE_REPLACED

Maldive Islands, is an island nation in the Indian Ocean formed by a double chain of twenty-six atolls oriented. It s renounced for its amazing and peaceful beautiful islands and also for its coral reef life. There are many tourists hotels and spots and the main focus of Maldives have always been on tourism. The interesting note about Maldives is that its highest point above sea-level is only 7 feet. The water in these islands is so crystal clear that it is hard to believe that some pics taken are real.

We present few pictures of this lovely Islands Country, hope you enjoy it.