Justin Bieber has always been known for his amazing looking hair cut. 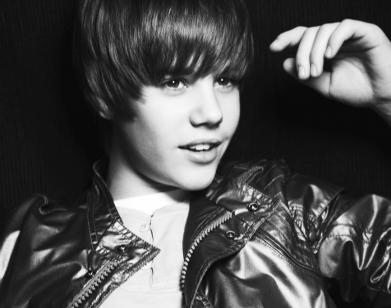 Yes thats the hair cut we are talking about, not the bald looks that he once gave early on in his career. 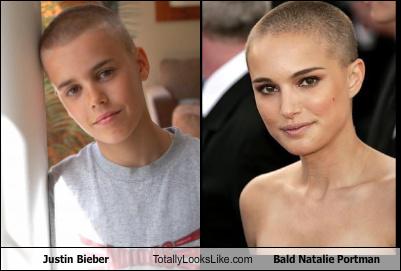 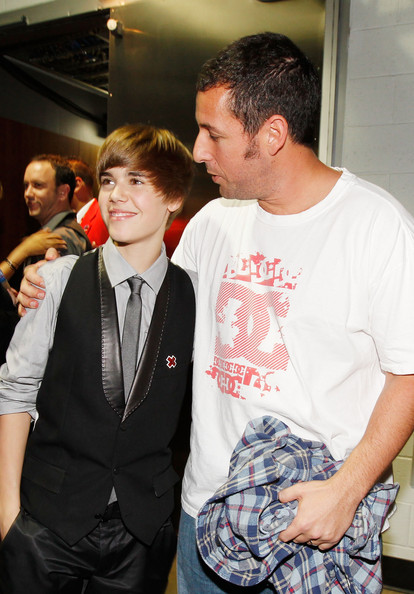 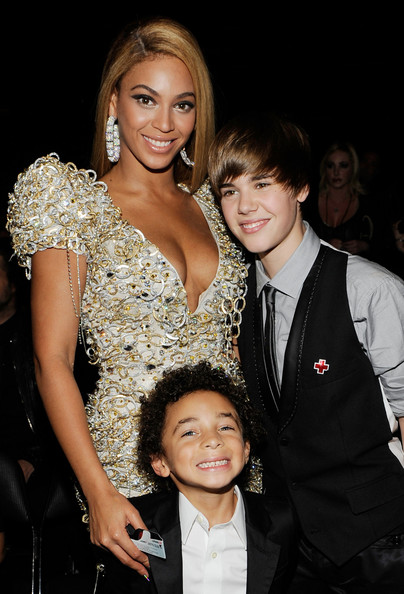 But………. then he stunned the public by turning up Bald at Jimmy Kimmel Live JKL. 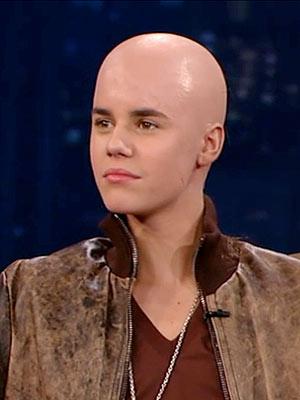 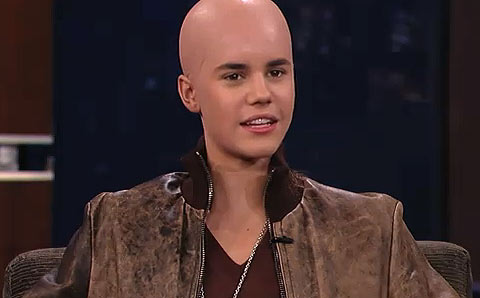 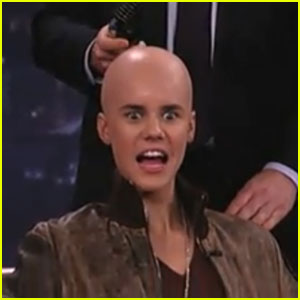 It turned out that it was just a stunt as he appeared back with his baby doll hair cut, much to the disarray of Selena Gomez who always wanted to cut Bieber’s hair.

Haaaah got you Beiber lovers and Selena Gomez…. 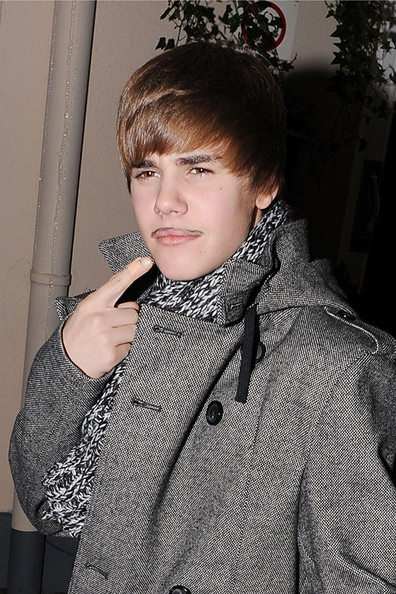 You can watch the two videos of the show below…..