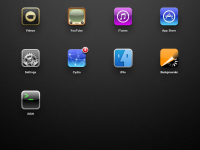 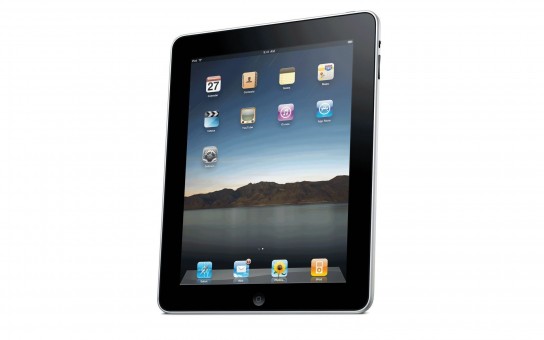 The iPad is a line of tablet computers designed, developed and marketed by Apple Inc. The iPad 2 was released internationally in 25 other countries on March 25, 2011, including Australia, Canada, France, Germany, Mexico and the United Kingdom.

Here are some features of iPad 2: 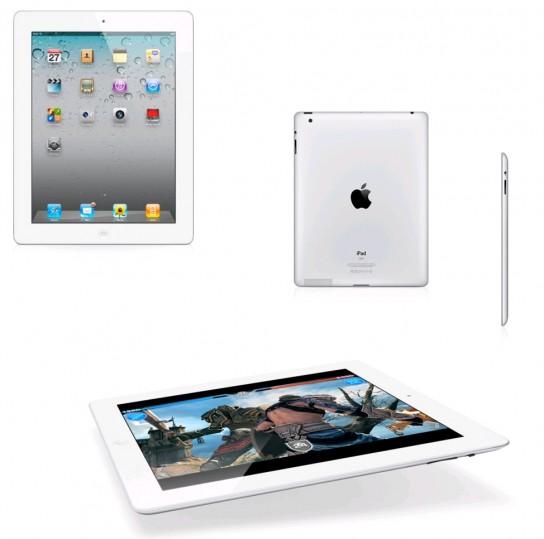 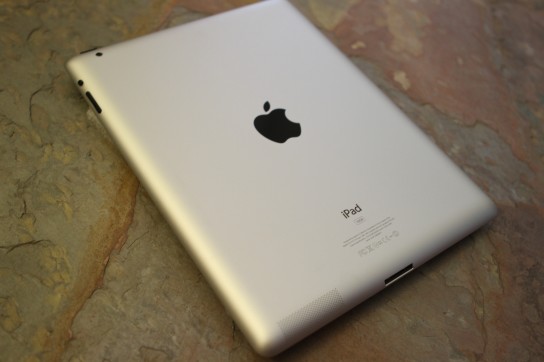 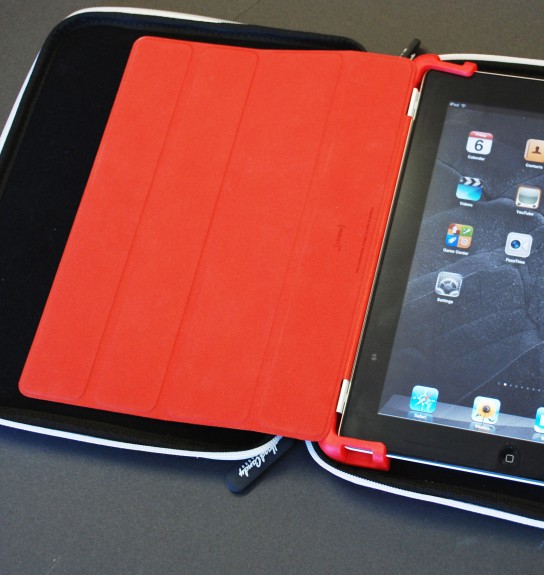 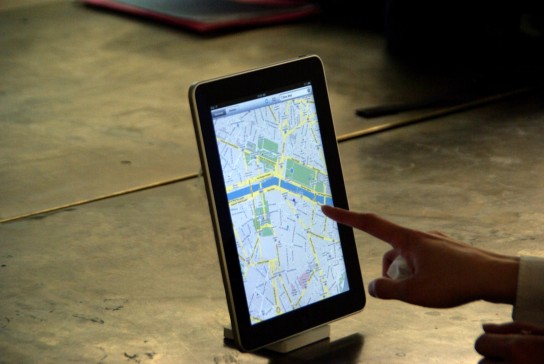 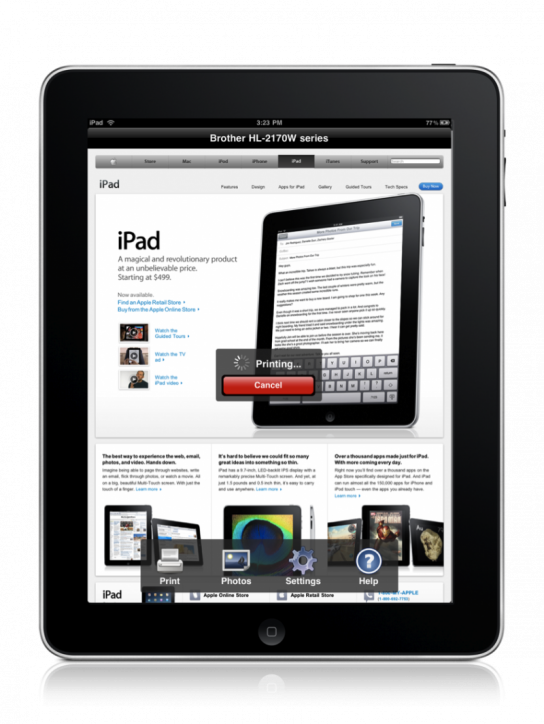 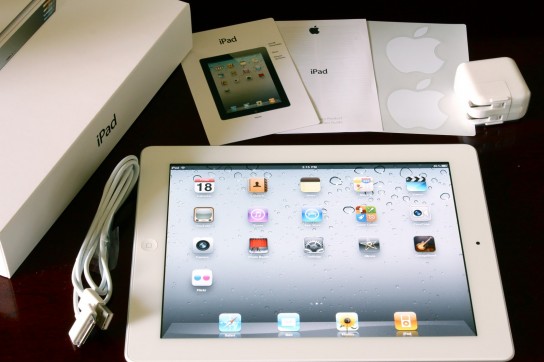 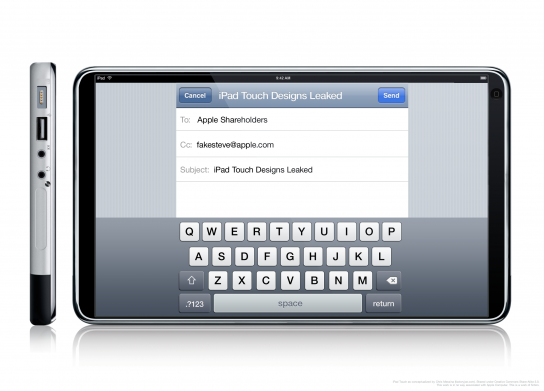 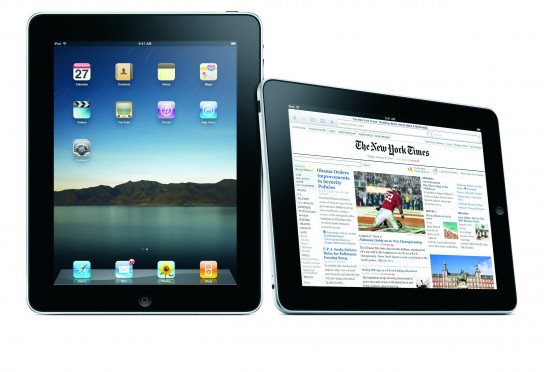 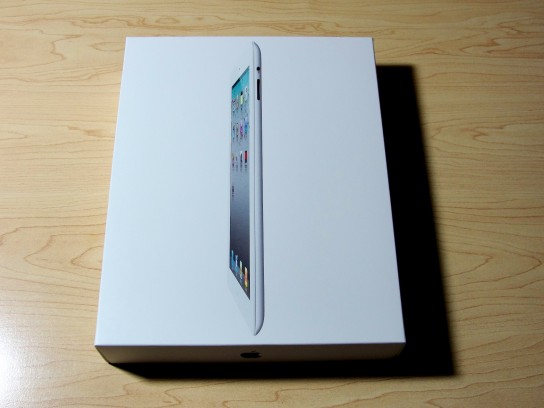 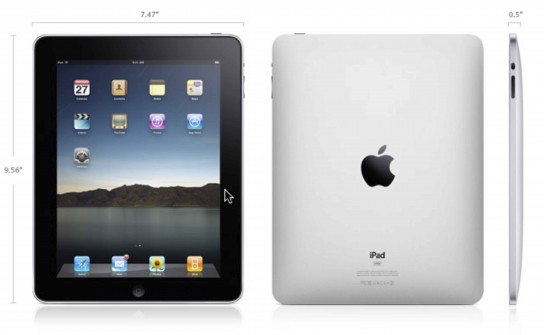 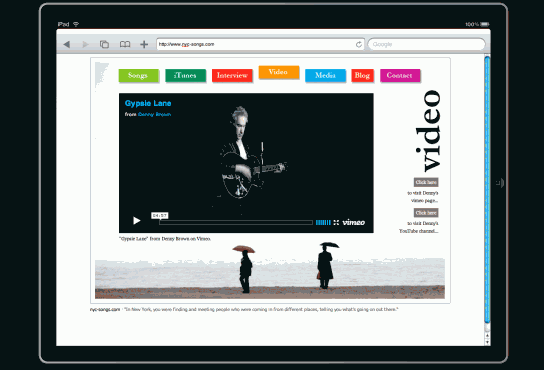 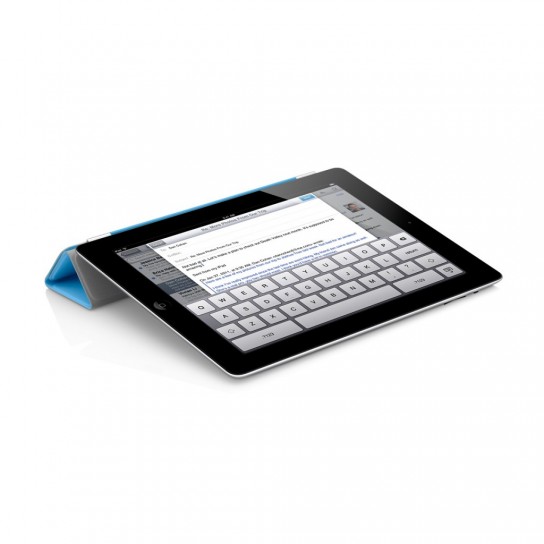 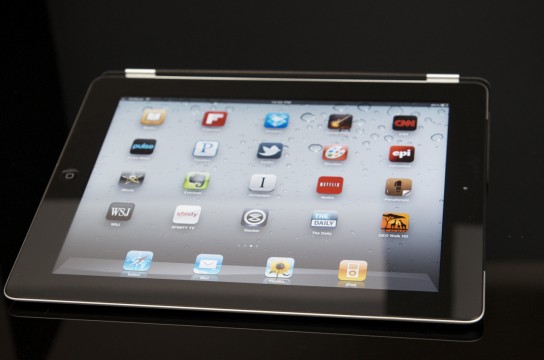 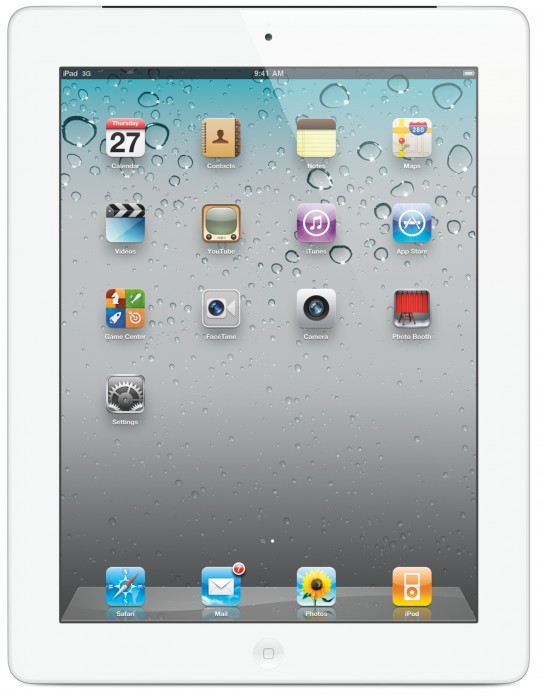 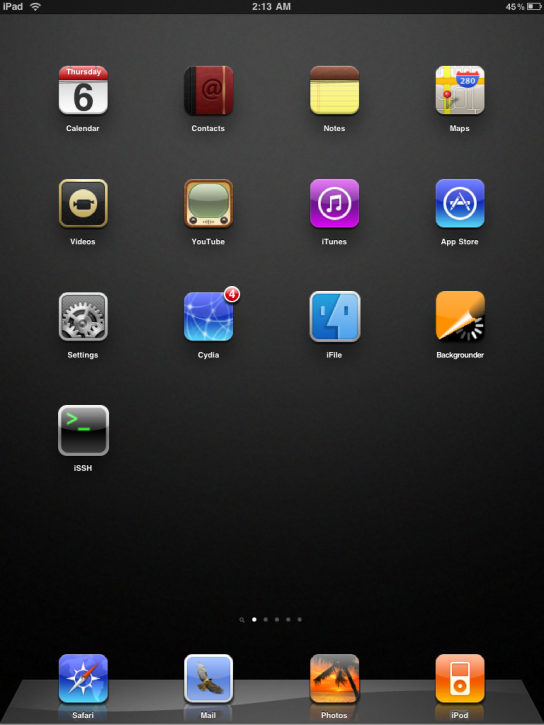 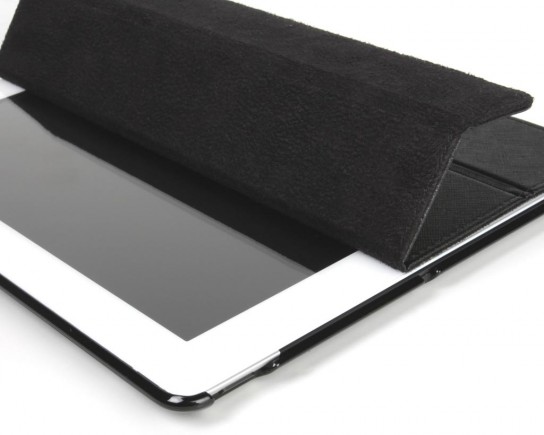 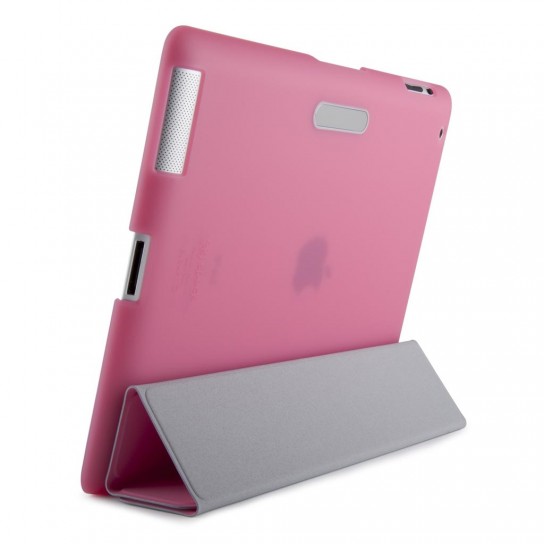 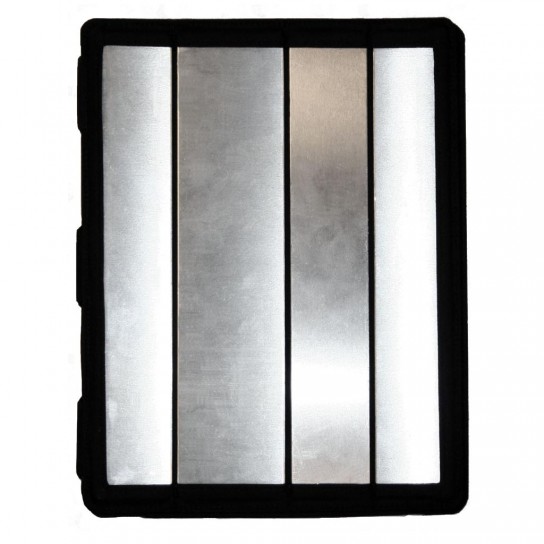