The Nokia 7 was launched barely three months ago. The Nokia 7 plus will also feature a dual-tone design thanks to a few gilded bits and pieces. Like the fingerprint scanner ring, the dual-camera casing and the Nokia logo on the back. 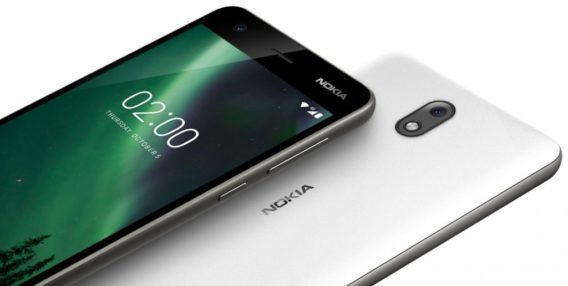 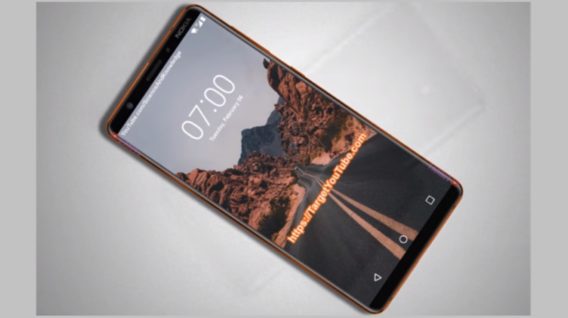 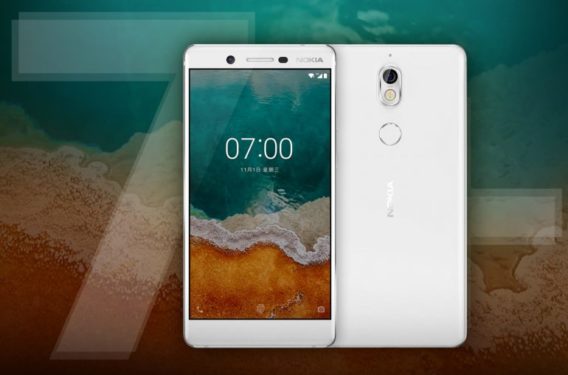 The device will have a 12MP wide-angle lens along with a 13MP telephoto lens. The front of the smartphone is expected to house a 16MP camera with no LED flash. The primary camera setup will also have a Nokia Pro mode along with the Bothie feature.

The smartphone is expected to be launched at MWC 2018. However, HMD Global could launch the smartphone in China first and then announce its global availability at MWC.