Ryan Thomas Gosling (born November 12, 1980) is a very famous Canadian actor and musician. He has gained fame from the age 12.

His one of the most successful movie to date is 2004’s romantic drama The Notebook. But 2011 was a landmark year for the actor, as he appeared in three mainstream films, romantic comedy “Crazy, Stupid, Love”, crime drama “Drive” and political drama “The Ides of March”. 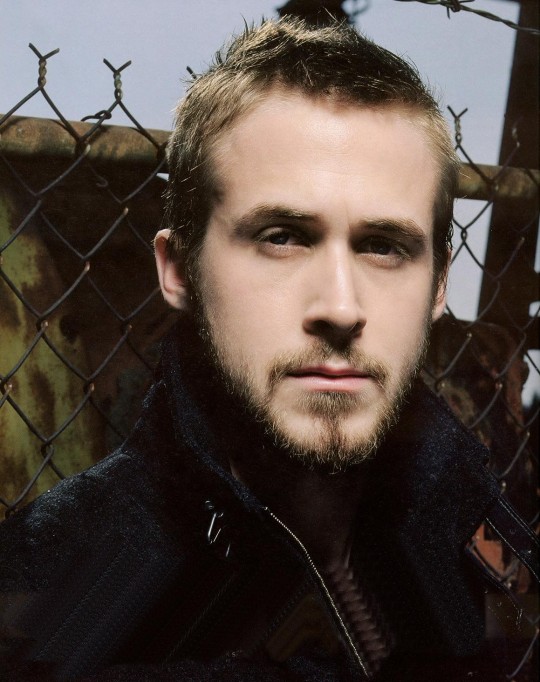