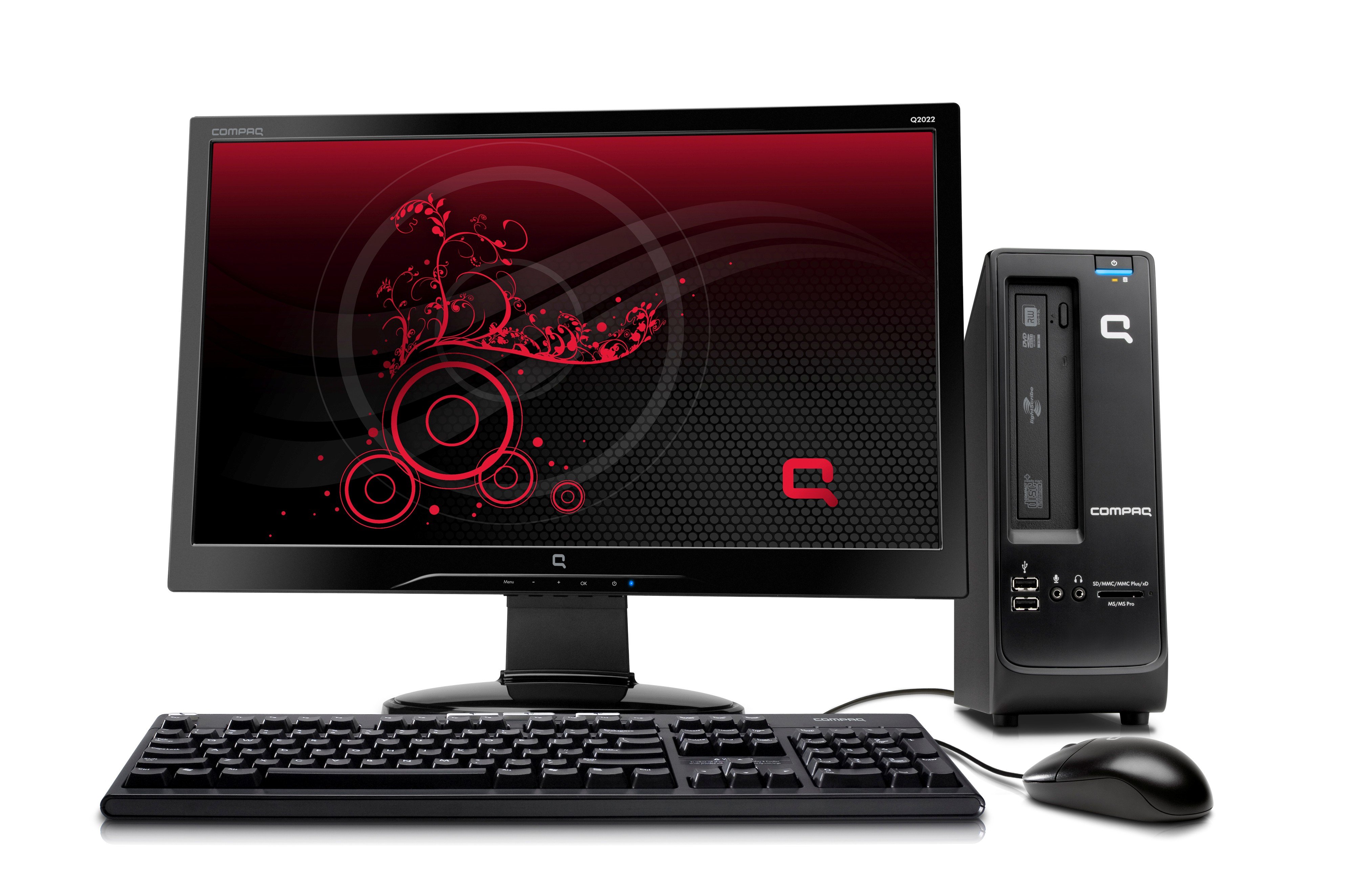 The present and future of the PC market is under a great uncertainty. In one-week hundred reports claiming downward trend in PC sell is all of a sudden counter attacked by the news of steady and even flourishing business in the other. Many experts and numerous tech magazines are predicting a nearly dying PC market in the coming years. Reasons shown to be responsible are many; including – growing fashion of a variety of mobile devices, the spreading culture of BYOD, ever increasing popularity of the ebooks and similar. However, good news for the PC manufacturers has yet again hit the growing economies like India.

Year-on-year the regular PC shipment in India in the first quarter (Q1 2013) is reported to be at a higher side by nearly 3%. Though the PC business has witnessed a relatively discouraging phase in the past couple of quarters, finally good hope has arrived.

It is a matter of fact that growing economies like India cannot imagine of operating in a corporate environment without PCs. Government, Banking and Financial sector, and the biggest IT/ITES industry is a regular consumer of the PCs. This is not only prevalent in the growing economies; rather, most advanced nations also share the same hardware ecosystem for a smooth and efficient functioning.

At the present scenario, PC sell may have hit, which is due to the following reasons –

Many organizations have recently finished their conversion from Windows XP or Vista to Windows 7. At the other hand, Windows 8 has failed to remarkably put any strong impact so that corporate will readily swift to Windows 8. However, to get the complete feel of the metro environment, Windows 8 required compatible hardware specifications. This is why PC sell has not see that stiff growth even after a long time Windows 8 is launched.

Microsoft has announced end of XP support by next year. This news was expected to have added to more and more Windows 8 conversions, resulting in more the PC sell; however, apparent failure of Windows 8 did not help the prediction.

Irrespective of such strong facts arguing for a slower PC sale, unexpectedly, the PC market has witnessed a steady rise in the business in the growing world. Players such as hp, Dell, Lenovo, Acer, Toshiba are enjoying a good share of their market coverage.

However strong, the trend of mobile devices will grip up; PCs are inherent part of business and life as usual. The coming time will only be the decider, where PCs are going to completely vanish or will stay alive. 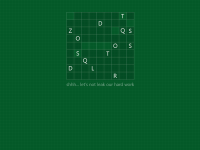