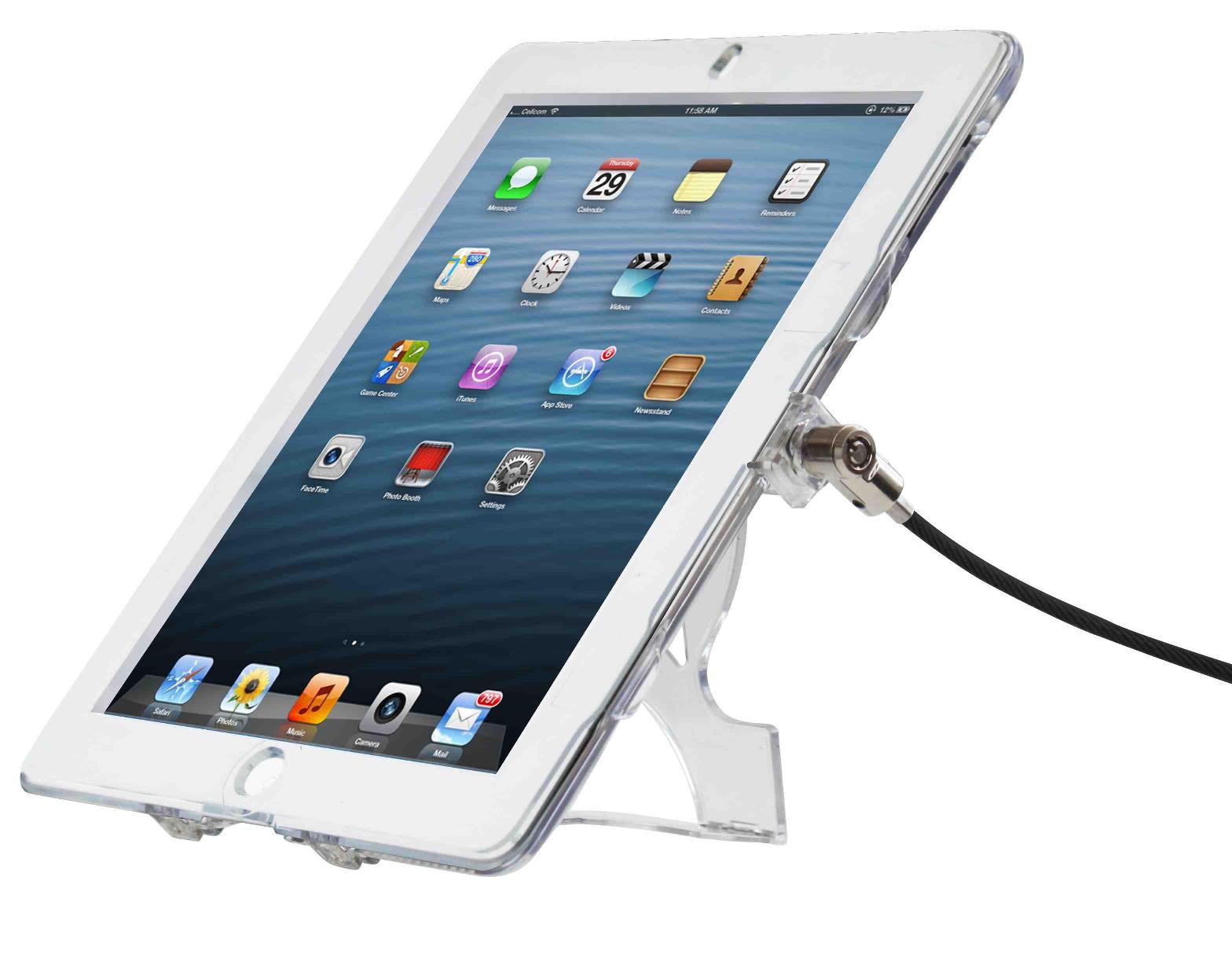 The fourth-generation iPad 4 is a tablet computer produced and marketed by Apple Inc. The fourth-generation iPad 4 features new and upgraded components such as the Apple A6X chip, and the Lightning connector, which was introduced on September 12, 2012. It shipped with iOS 6.0, which provides a platform for audio-visual media, including electronic books, periodicals, films, music, computer games, presentations and web content. 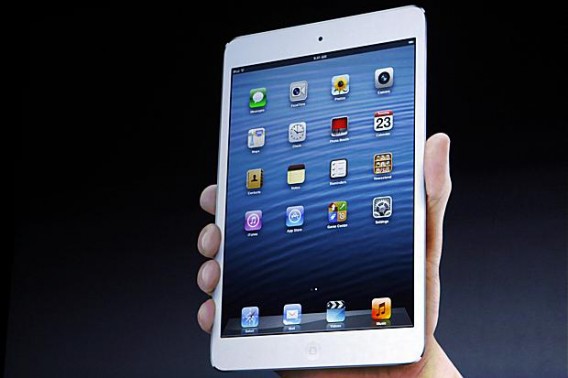 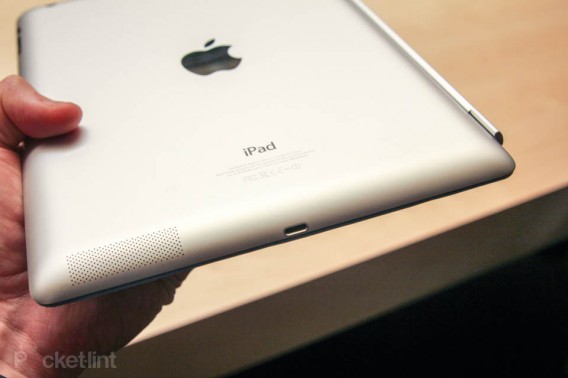 iPad 4 screen is measured at 9.7-inches with a pixel resolution of 1,536×2,048 and 264 pixels per inch (ppi). iPad 4 also have Retina Display. The screens for the tablets are also scratch-resistant with oleophobic coating. 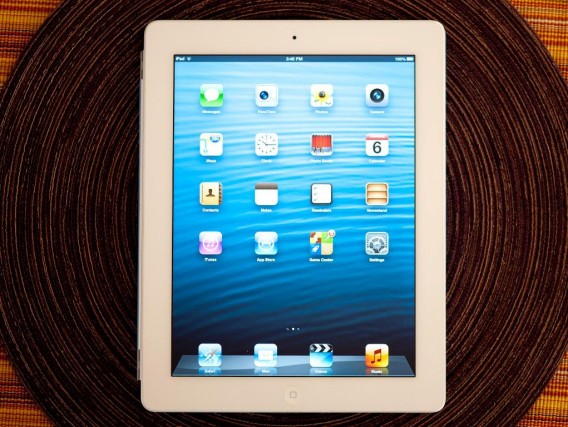 The rear-facing camera has five-megapixels with 2,592×1,944 pixel resolution. The front-facing camera is 1.2-megapixels and uses 720p at 30 frames per second (fps) compared to the third generation’s 480p at 30fps. 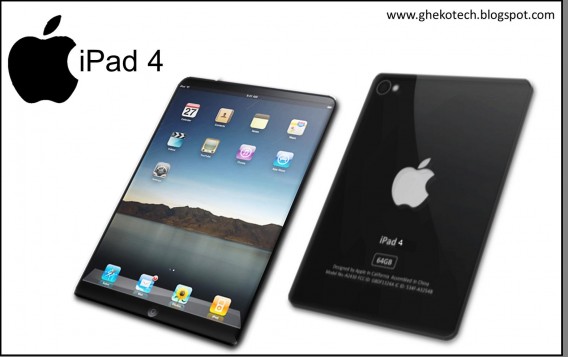 A definite change is the operating system (OS). The iPad 3 starts with the iOS 5.1, with YouTube and Google Maps, but can be upgraded to the latest iOS 6. The iPad 4 automatically comes up the iOS 6 with the new Apple Maps and Passbook apps. 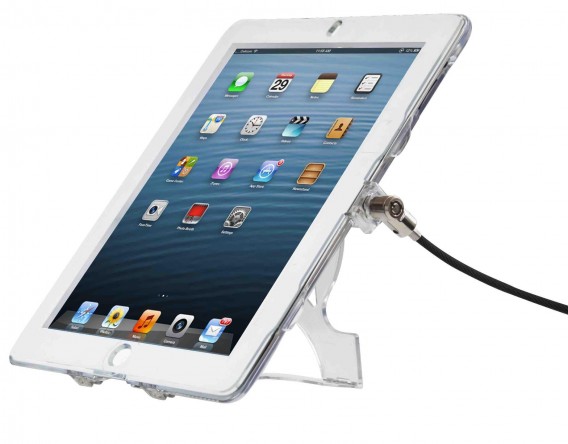 The iPad 4 uses the latest A6X, which has been tested to run twice as fast compared to its predecessor. 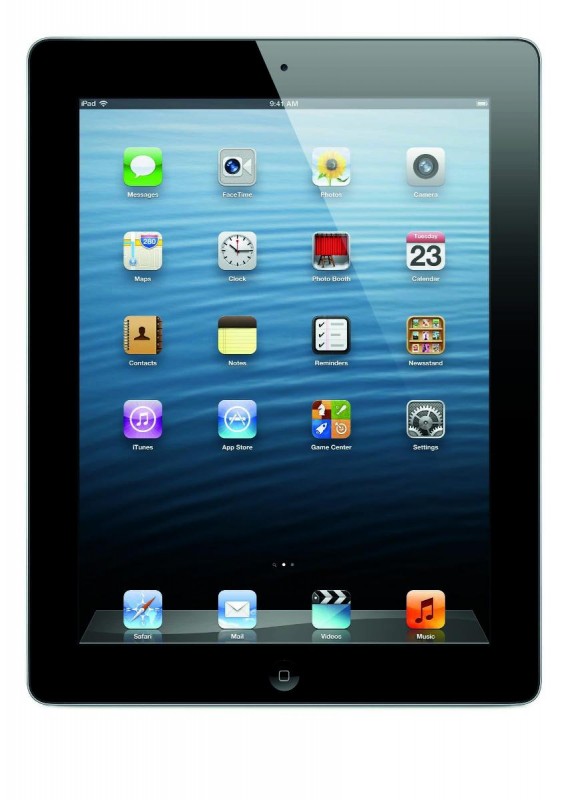 The iPad 4 do not offer a card slot and offer 16GB, 32GB, and 64GB variants. The fourth generation tablet offer the wireless connection, from Bluetooth version 4.0 and Wi-Fi 802.11 a/b/g/n. 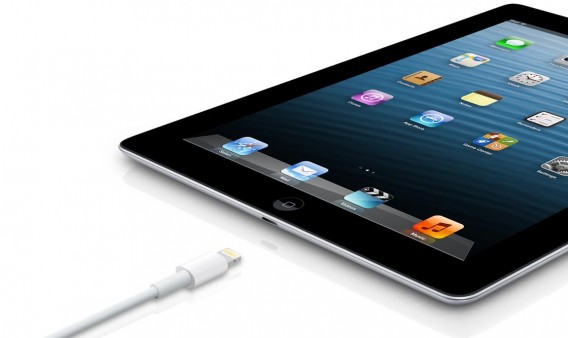 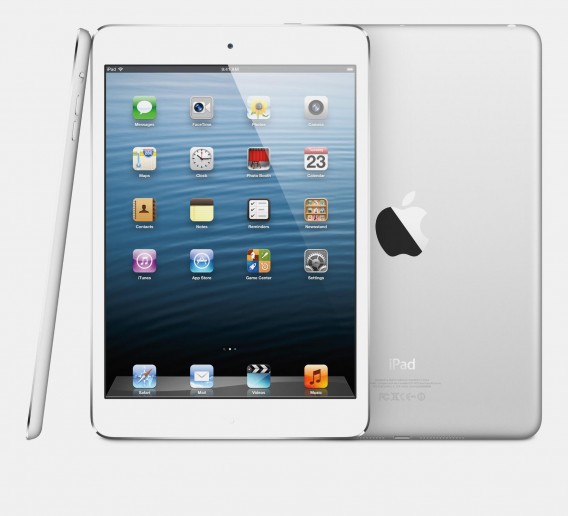