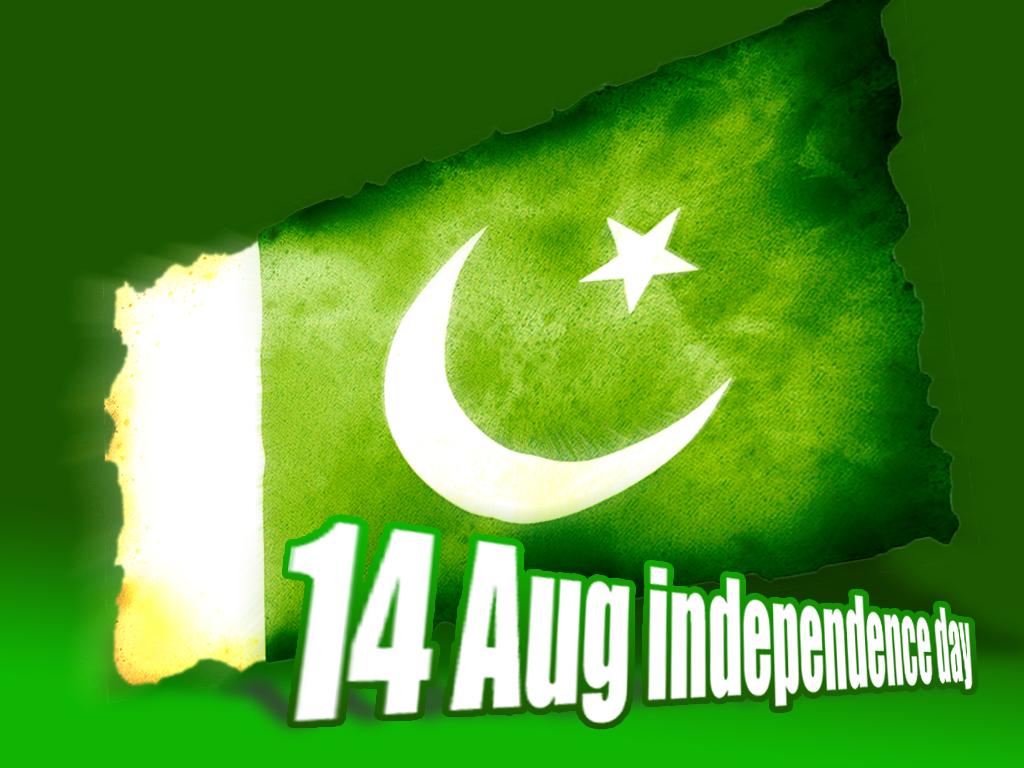 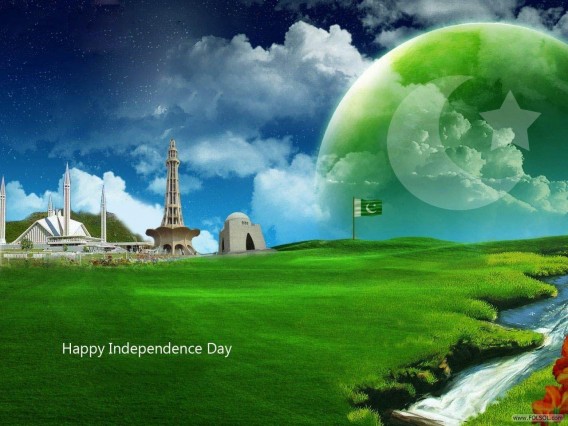 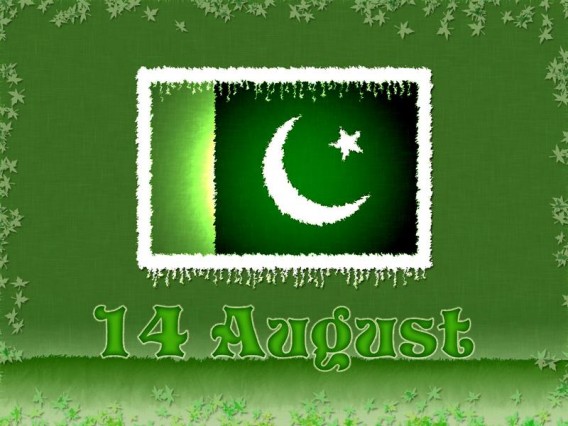 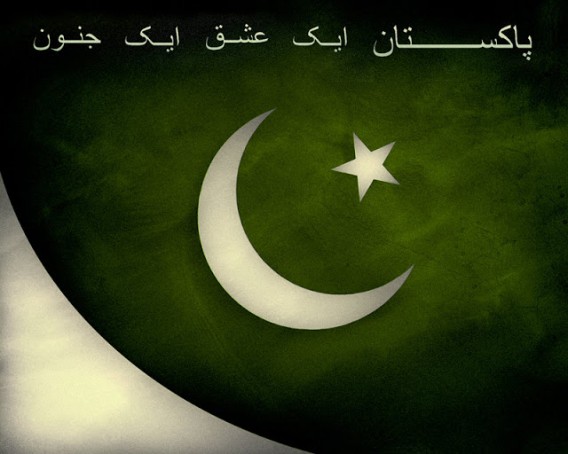 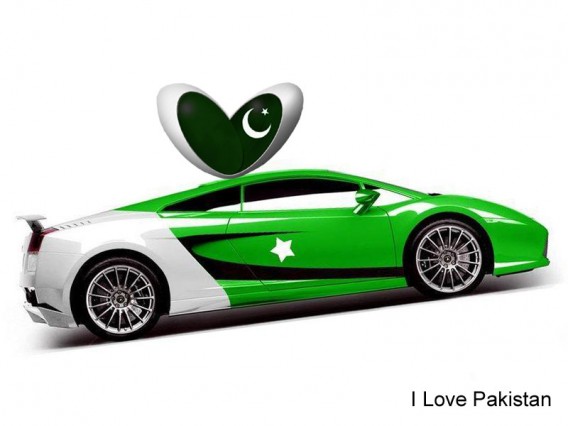 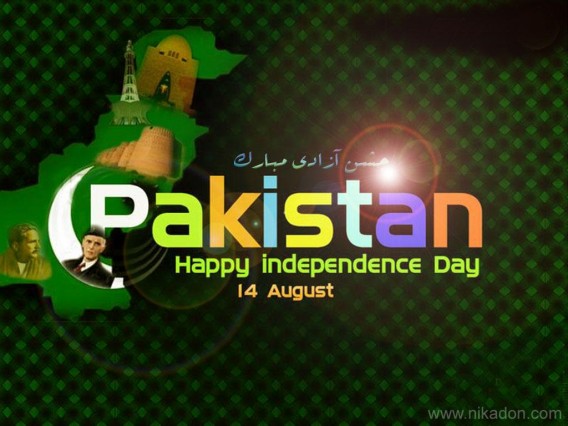 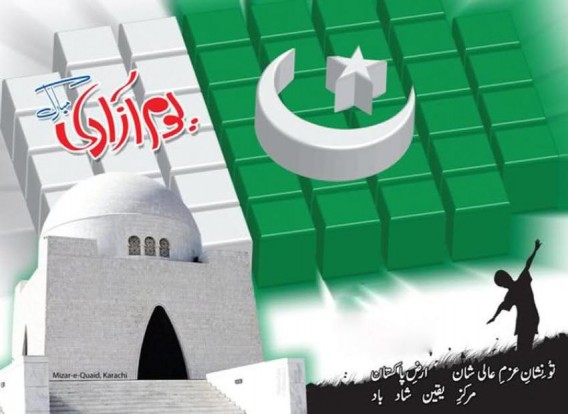 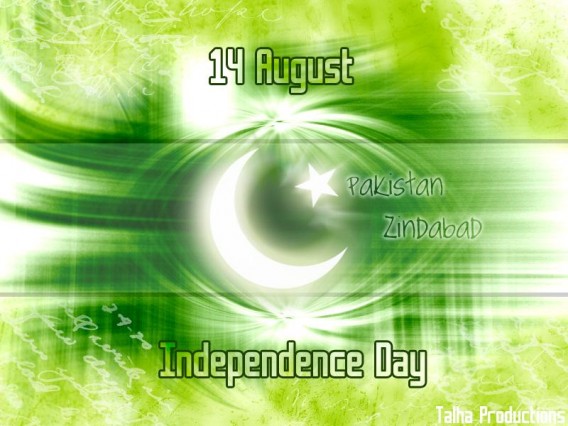 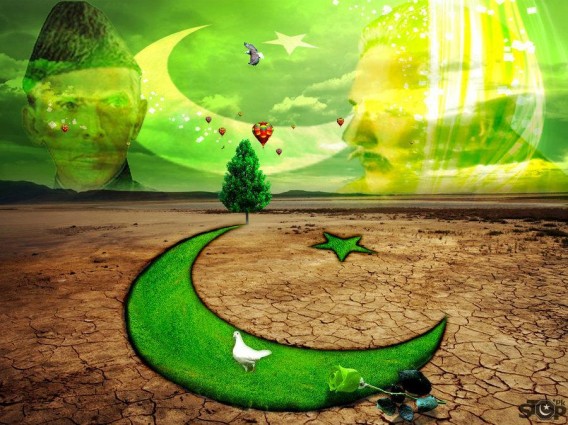 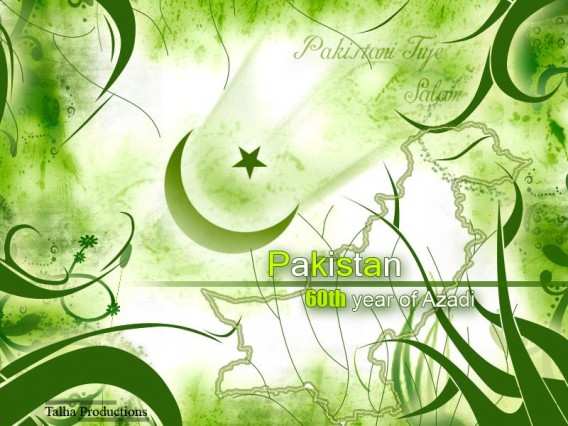 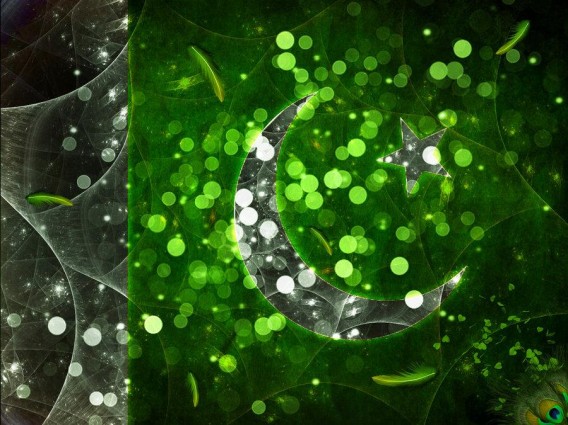 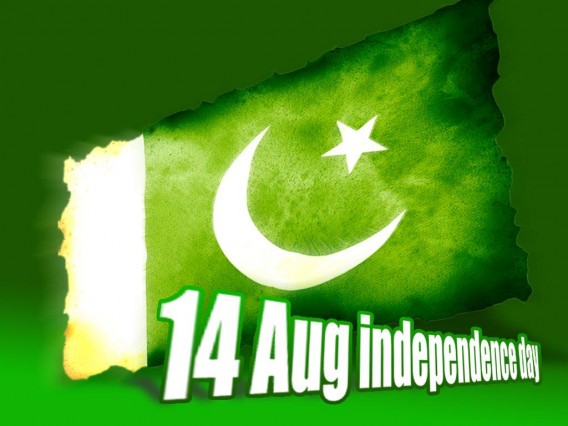 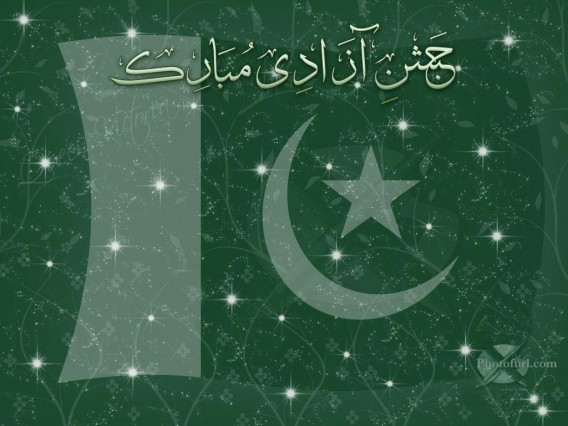 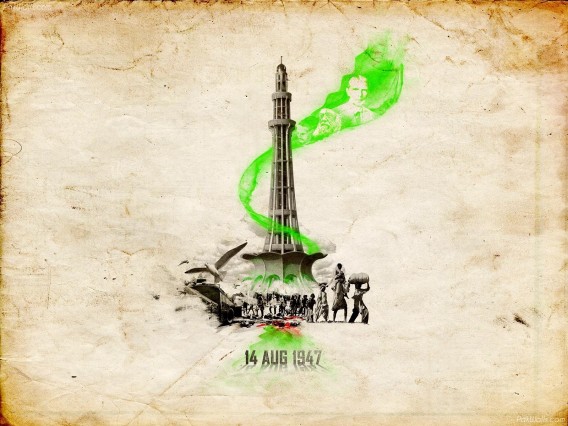 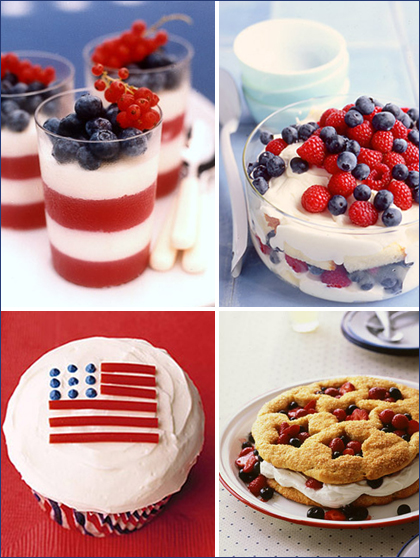 There are many things to do on this 4th of July, but for the moms and those chefs, there is always special cupcakes for special occasion. 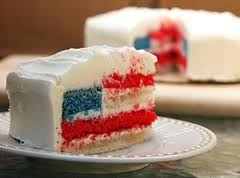