Looking forward to summer 2013? Well, you’re not alone. That’s why we have collected the best summer Facebook covers available! Choose from our lineup of relaxing summer banners – pristine white sand beaches, breathtaking sunsets, blue ocean waves, amazing seascapes, and more. Whichever you pick, it’ll surely make you want to put your glasses on and bask in the fun summer sun. So go ahead! Download one of the following summer cover photos for your Facebook timeline… 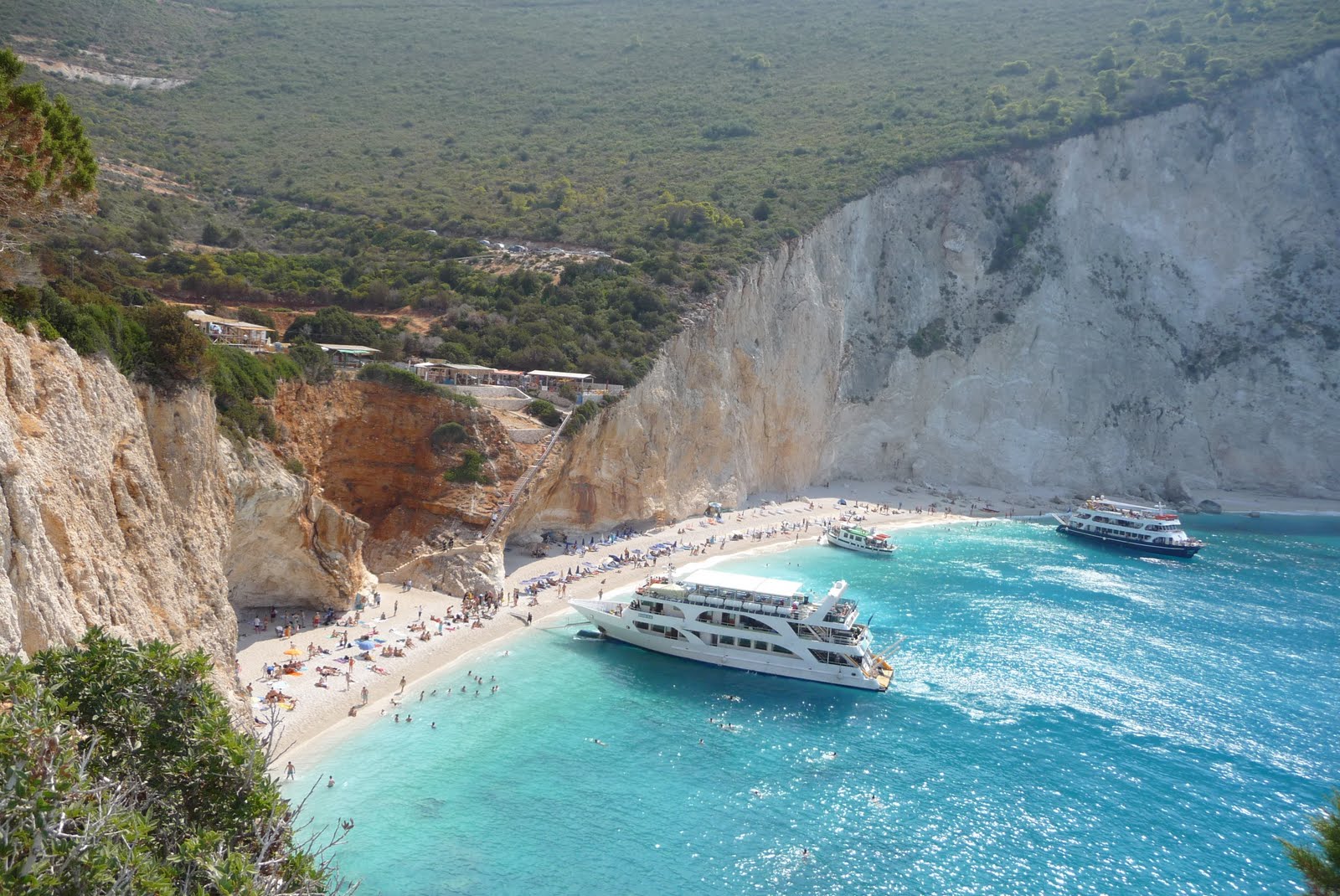 Porto Katsiki on the Ioanian Sea island of Lefkada is one of the most famous beaches in Greece and Europe in general. Translation to English means “Port of the Goat”, because before only a goat could reach this area.

END_OF_DOCUMENT_TOKEN_TO_BE_REPLACED

Summer time is here and we’re all excited about going to the exciting places and beaches! If you’re just as excited about the summertime as we are, how about showing it by using one of these summer timeline facebook covers for your timeline. Go ahead and browse through them, find the best one for you. 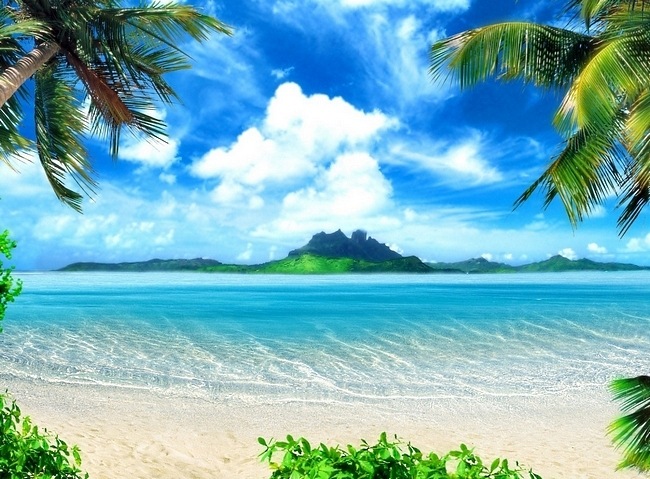 Maldive Islands, is an island nation in the Indian Ocean formed by a double chain of twenty-six atolls oriented. It s renounced for its amazing and peaceful beautiful islands and also for its coral reef life. There are many tourists hotels and spots and the main focus of Maldives have always been on tourism. The interesting note about Maldives is that its highest point above sea-level is only 7 feet. The water in these islands is so crystal clear that it is hard to believe that some pics taken are real.

We present few pictures of this lovely Islands Country, hope you enjoy it.