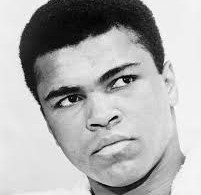 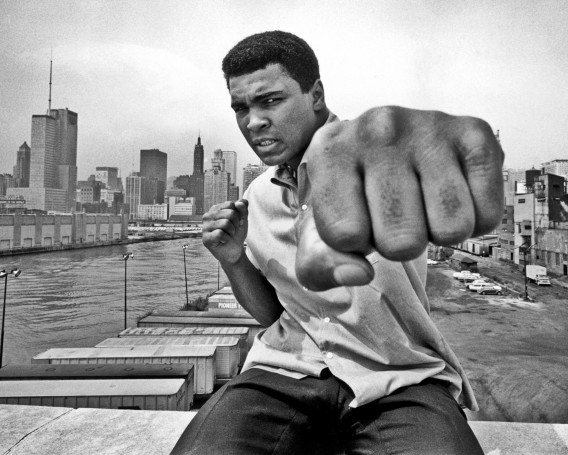 Ali (as Clay) began training at age 12. At 22, he won the world heavyweight championship from Sonny Liston in an upset in 1964. Shortly after that, Ali joined the Nation of Islam and changed his name. He converted to Sunni Islam in 1975, and then embraced the teachings of Sufism in 2005. Ali retired from boxing permanently in 1981. 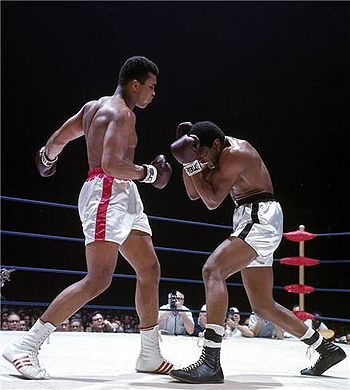 In 1967, three years after winning the heavyweight title, Ali refused to be conscripted into the U.S. military, citing his religious beliefs and opposition to American involvement in the Vietnam War. He was eventually arrested and found guilty of draft evasion charges and stripped of his boxing title, which he successfully appealed in the the U.S. Supreme Court where, in 1971, his conviction was overturned. 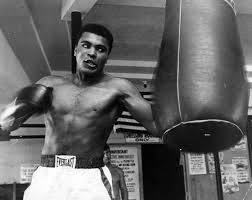 Ali remains the only three-time lineal world heavyweight champion; he won the title in 1964, 1974, and 1978. Between February 25, 1964, and September 19, 1964, Ali reigned as the heavyweight boxing champion. Nicknamed “The Greatest”, he was involved in several historic boxing matches. 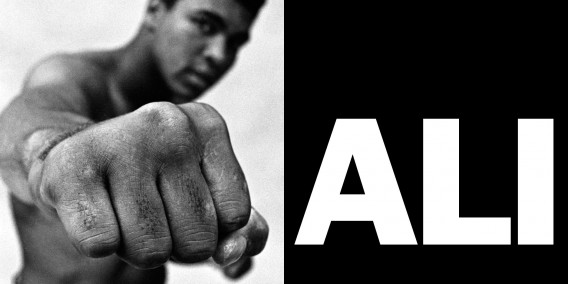 Ali had a highly unorthodox boxing style for a heavyweight, epitomized by his catchphrase “float like a butterfly, sting like a bee”. Never an overpowering puncher, Â Ali relied early in his career on his superior hand speed, superb reflexes and constant movement, dancing and circling opponents for most of the fight. 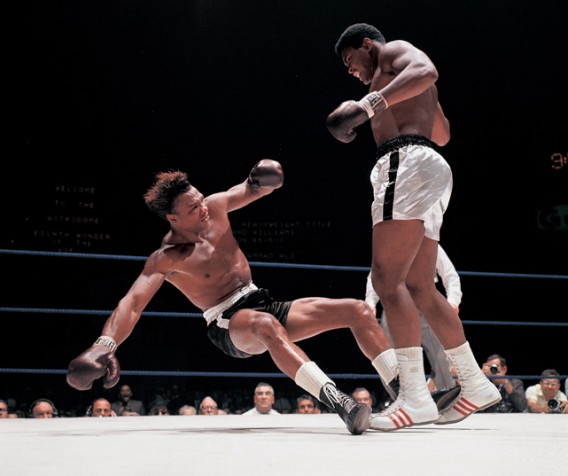 Holding his hands low and lashing out with a quick, cutting left jab that he threw from unpredictable angles. His footwork was so strong that it was extremely difficult for opponents to cut down the ring and corner Ali against the ropes. 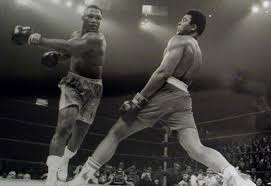 One of Ali’s greatest tricks was to make opponents overcommit by pulling straight backward from punches. Disciplined, world-class boxers chased Ali and threw themselves off balance attempting to hit him because he seemed to be an open target, only missing and leaving themselves exposed to Ali’s counter punches, usually a chopping right. 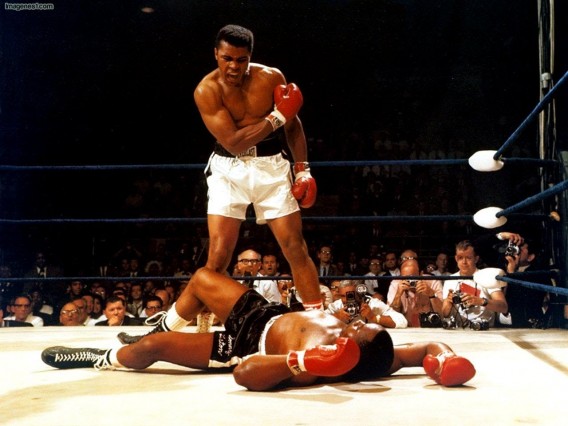 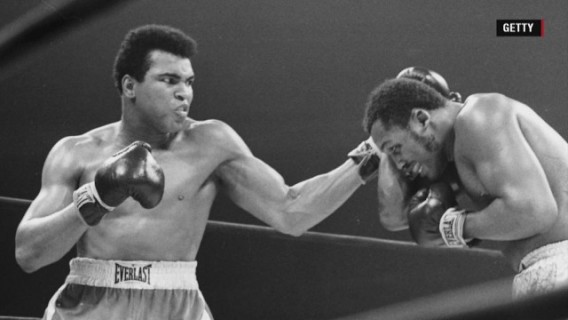