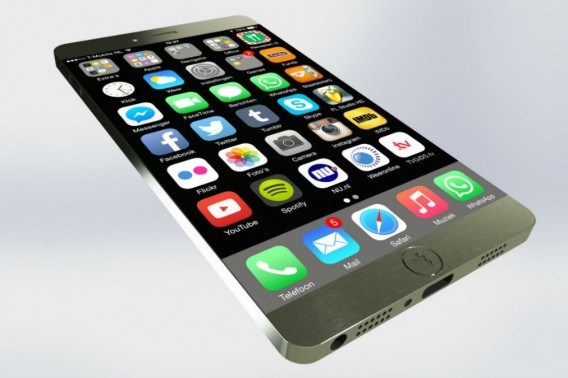 The iPhone 6s and iPhone 6s Plus launched in September 2015, so now we’re starting to excitedly think about what this year’s iPhone 7 and iPhone 7 Plus could bring. The web is full of speculation about new iPhone(s) that Apple will launch in 2016, and in this article we gather all the rumors about the iPhone 7: release date, design, specs and new features, from wireless charging to a touchscreen display with built-in Touch ID 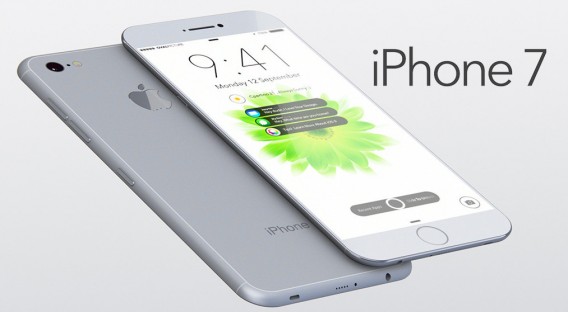 According to rumors, Apple may actually be planning to introduce two versions of the iPhone 7 Plus — one with a single lens like the iPhone 7 and a second with a dual-lens camera system that offers DSLR-like image quality with 2-3x optical zoom and improved performance in low light conditions. 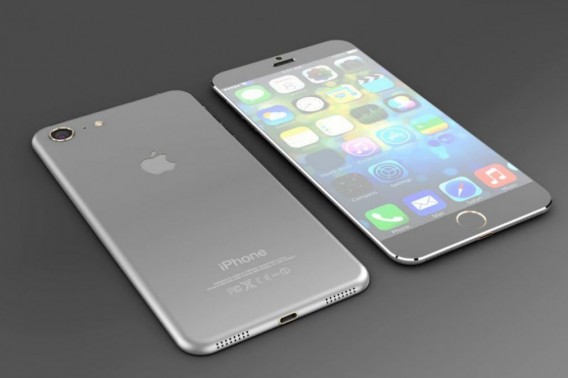 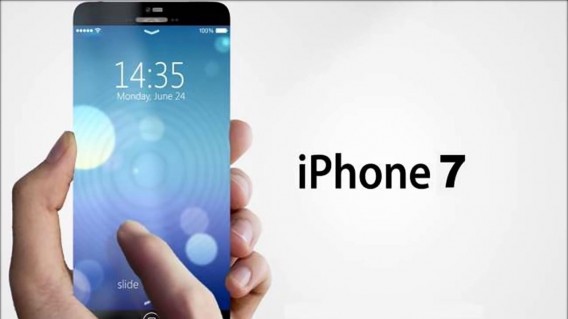 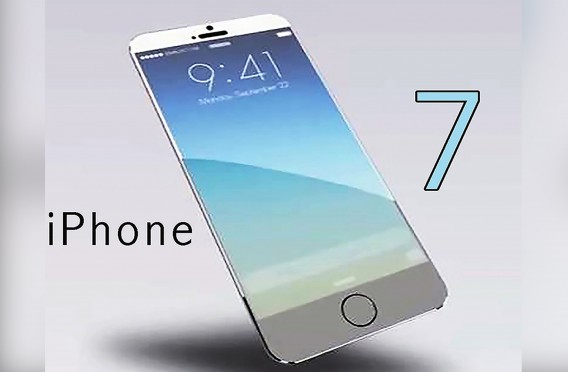 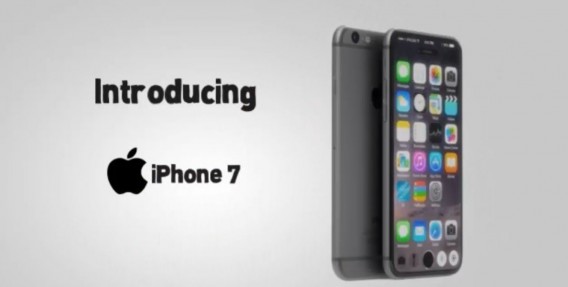 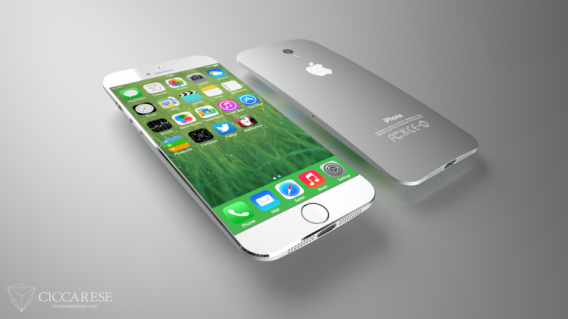 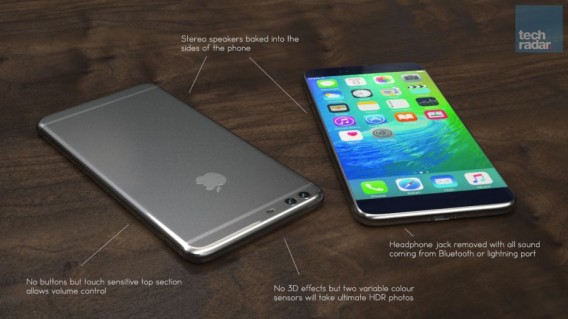 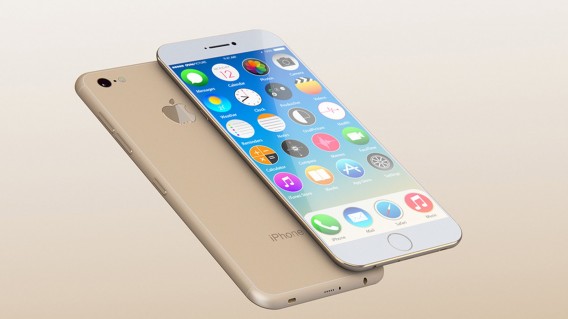 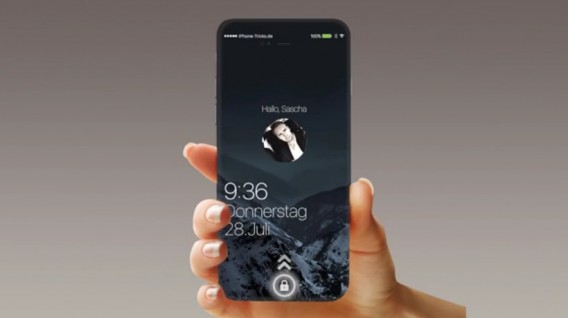 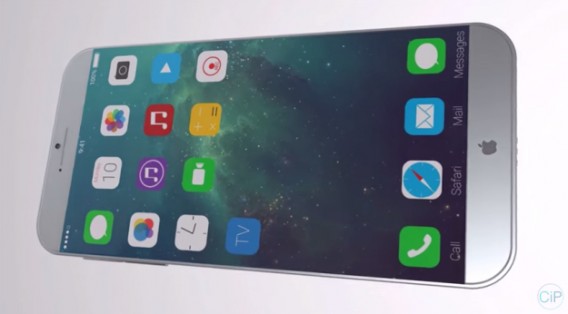