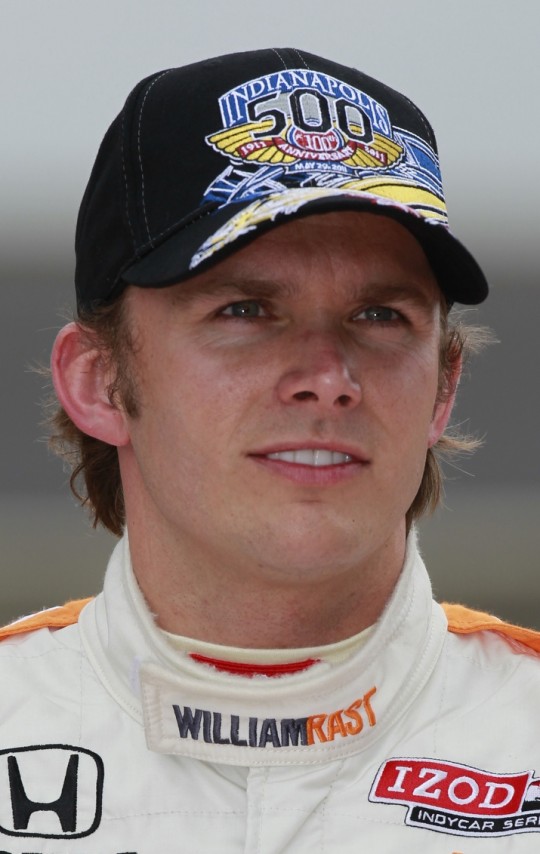 Dan Wheldon, who moved to the United States from his native England with hopes of winning the Indianapolis 500 and went on to twice prevail at his sport’s most famed race, was killed in a 15-car pileup at Las Vegas Motor Speedway on Sunday in the Izod IndyCar Series season finale. Wheldon was 33.

The crash started in front of Wheldon, the reigning Indianapolis 500 champion and 2005 series champion, and his car launched off of a car in front of him, flipped into the catchfence and erupted in flames on Lap 12.

At one point during the crash, three cars were airborne and upside down.

Wheldon was going for a $5-million bonus for he and a fan in Sunday’s race. After starting last, he had worked his way up to 24th place in the 34-car field. (The video starts on board Wheldon’s car)

After announcing Wheldon’s passing at 6 p.m. ET, IndyCar announced that the race would be halted and the drivers would participate in a five-lap parade in tribute to Wheldon.

He was one of the most successful drivers in America and twice winner of the Indianapolis 500, the sport’s showpiece event, in 2005 and 2011.

“IndyCar is very sad to announce that Dan Wheldon has passed away from unsurvivable injuries,” IndyCar chief executive Randy Bernard said. “Our thoughts and prayers are with his family today.” 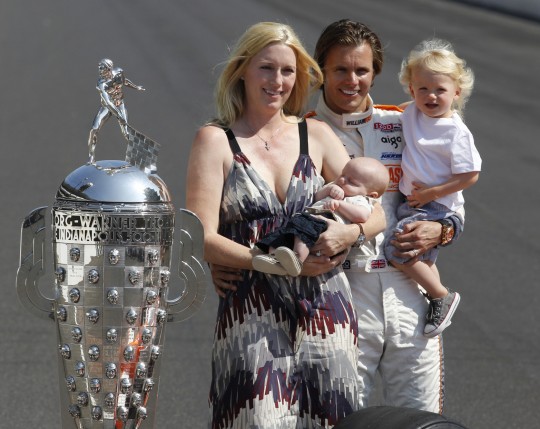 “Dan Wheldon was a dear friend and an incredible race driver. His family and friends were with him at the track today, and he was surrounded by love. He was doing what all true racers love best. There is a massive hole in my heart, but I am blessed to have shared in his life, his family and friends and his mighty racing accomplishments.”—Scott Borchetta, president and CEO of the Big Machine Label Group & sponsor of Dan Wheldon’s car. 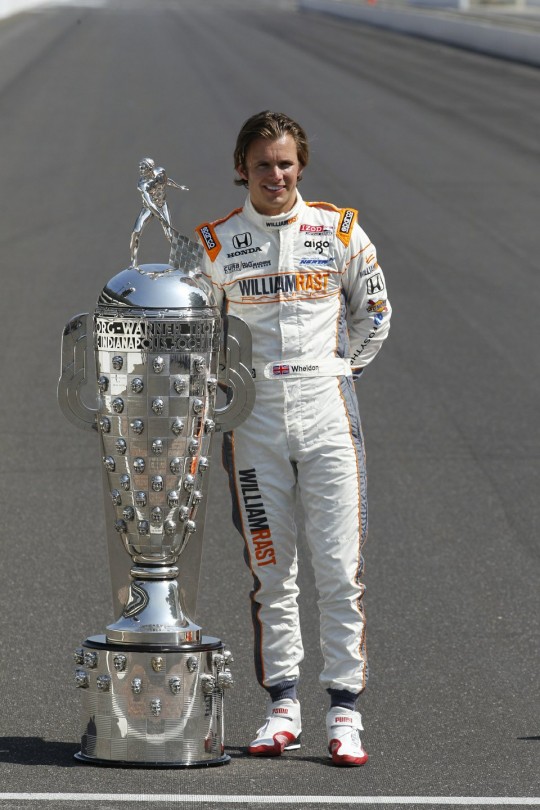 “It’s a black day for the sport. We came in here hoping for a good season-finale and ended up losing a very close friend and a very good racing driver. —IndyCar driver James Hinchcliffe.

“All of us here at Las Vegas Motor Speedway are deeply saddened by the death of Dan Wheldon. He was a tremendous race car driver and a great representative for IndyCar racing. Our prayers are with Dan’s family as well as the officials and sponsors of IndyCar.”—Chris Powell, president of LVMS.

“We put so much pressure on ourselves to win races and championships, and that’s what we love to do, what we live for. Days like today, it doesn’t really matter. I lost, we lost, a good friend. Everybody in IndyCar considered Dan a friend. You saw what the reaction was. Dan was one of those special, special people, from when he first showed up at IndyCar.”—Dario Franchitti (Wheldon’s former teammate and 2011 season champion)

“We’re all going to miss him. A little bit of everybody in IndyCar racing died today.”—Chip Ganassi, owner of Chip Ganassi Racing, Wheldon’s former team.

“I feel so bad for Susie and their kids. It’s so tough to understand when somebody is gone that quickly. Dan was always a very happy guy; he was always smiling. He was a funny, great person that touched a lot of people. He will be missed.”—IndyCar driver Oriol Servia. 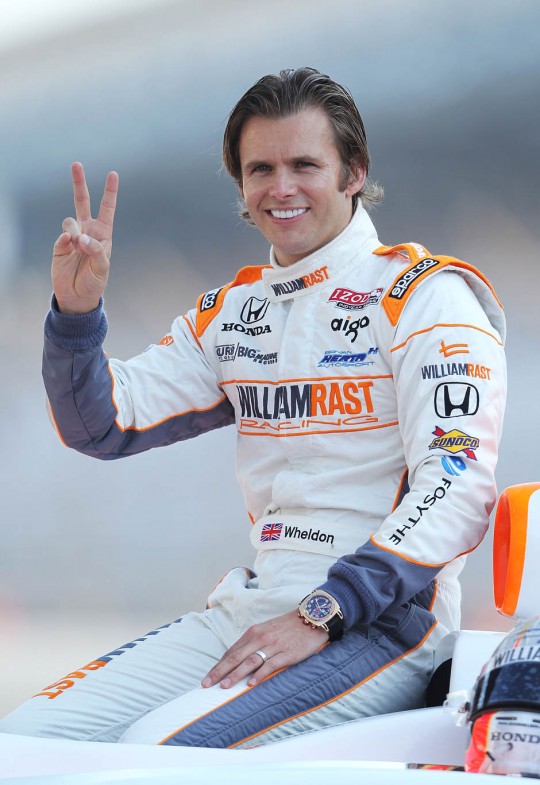 “The passing of Dan Wheldon today is a great shame. Dan was a great driver as evidenced by not only his Indianapolis 500 victories, but by his many wins and great performances in the race car. But he was much more than a great driver. He was a good guy, good family man and really seemed to have a bright future, not only as a driver, but as a television personality as well.”—Bobby Rahal, co-owner of Rahal Letterman Racing. 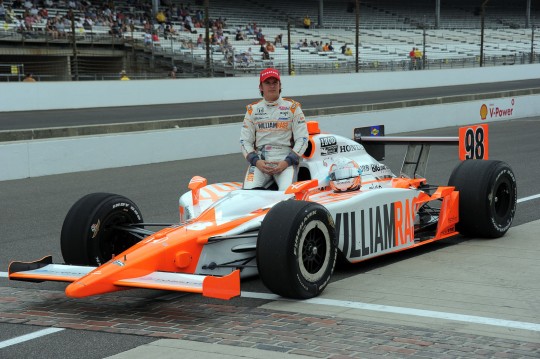 “Our thoughts and prayers go out to Dan Wheldon’s family and friends on this sad, sad day. All of us in the IndyCar family feel an unexplainable sense of loss. Not just for the sport, but for all who knew Dan Wheldon. Dan was a family man, a father, a husband, a son and a brother. The two-time Indianapolis 500 winner was also a competitor and a colleague … our deepest condolences go out to all who knew Dan.”—Go Daddy CEO Bob Parsons.