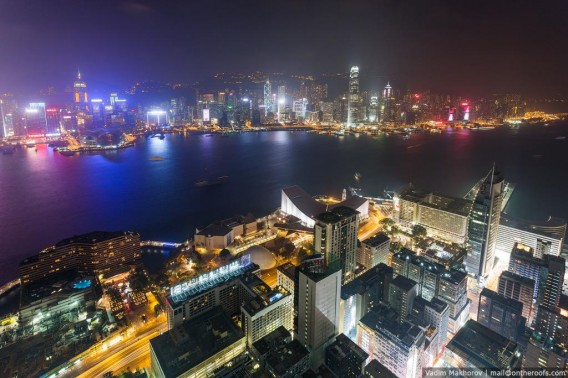 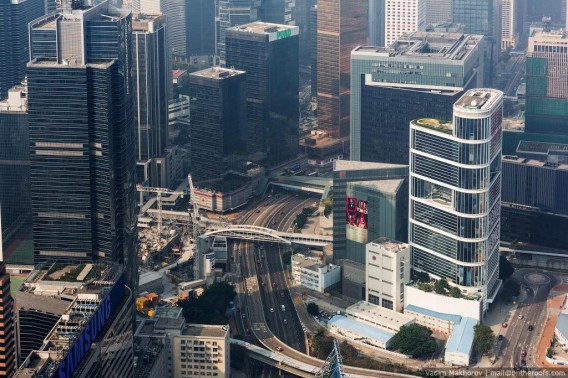 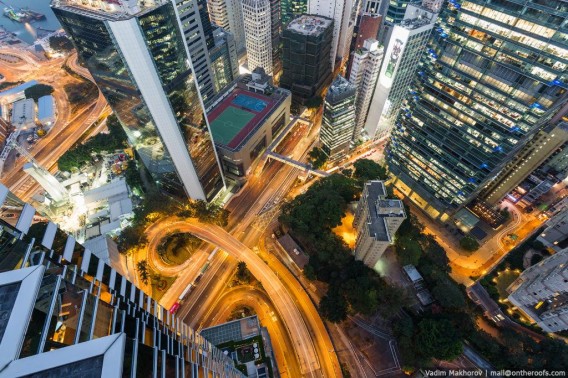 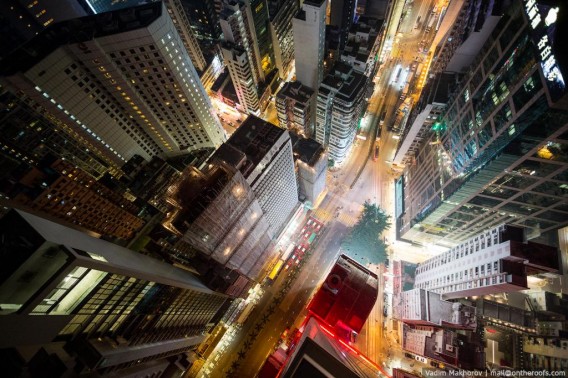 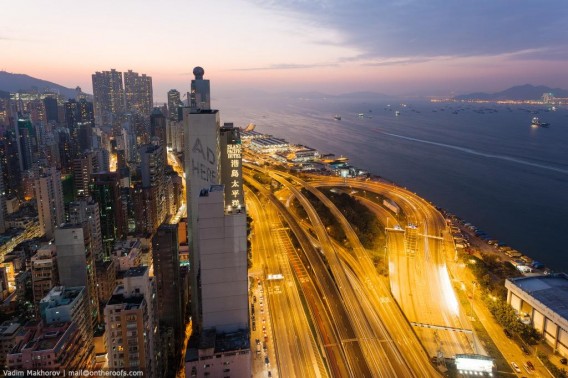 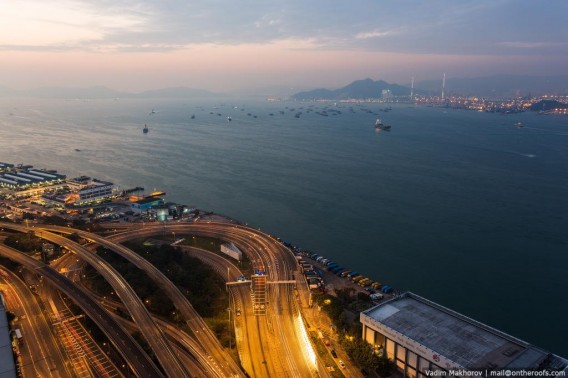 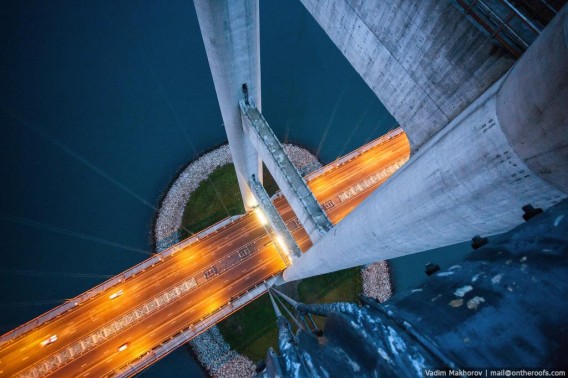 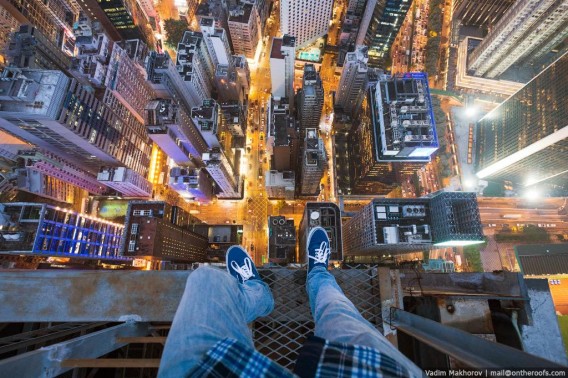 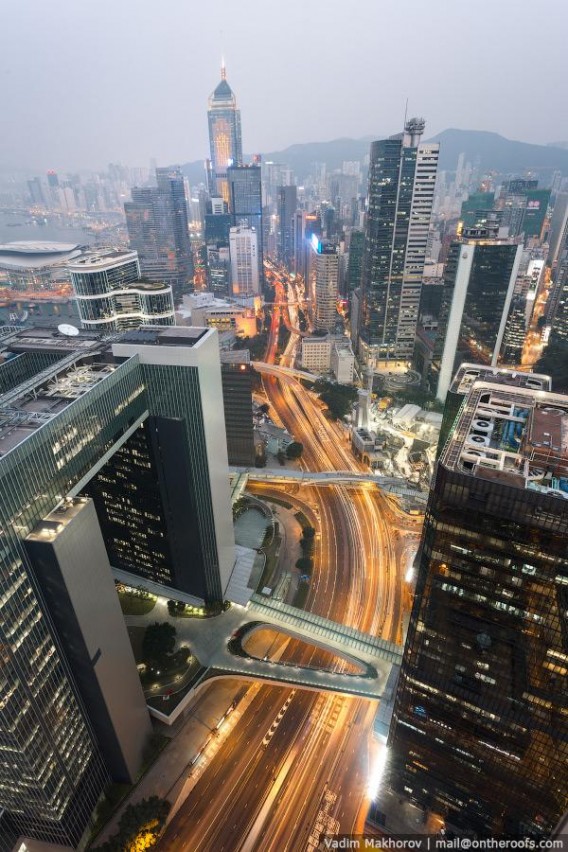 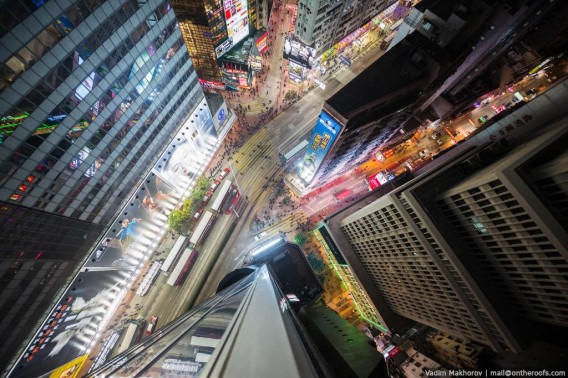 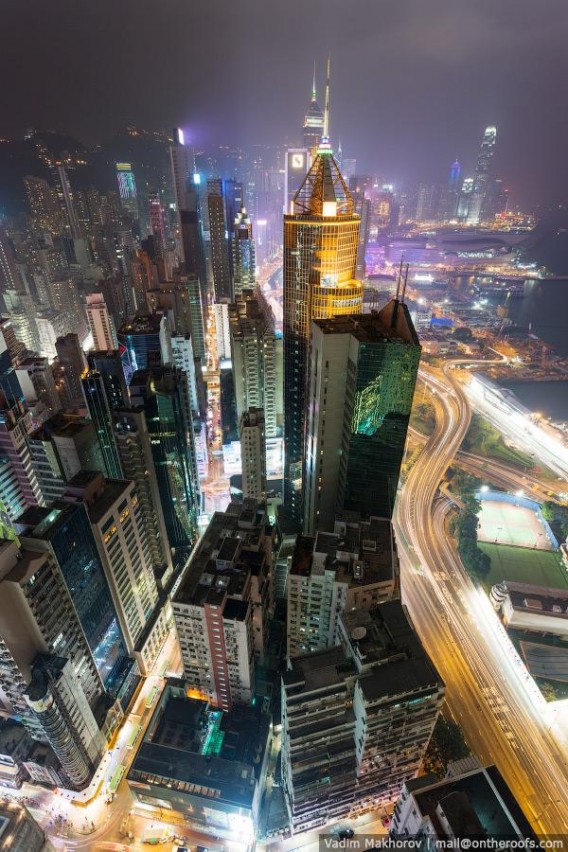 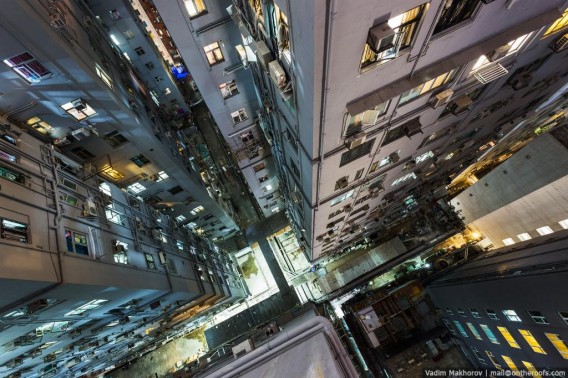 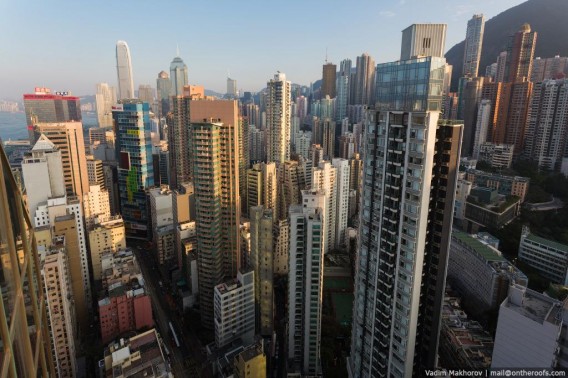 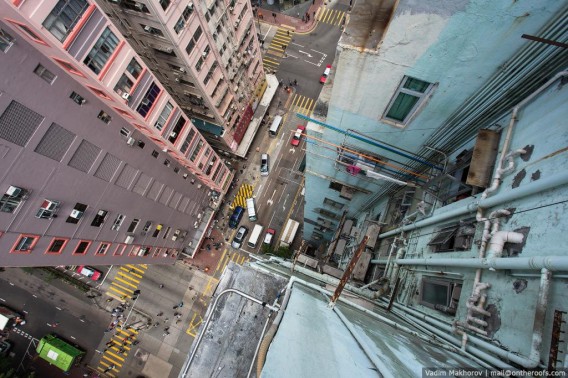 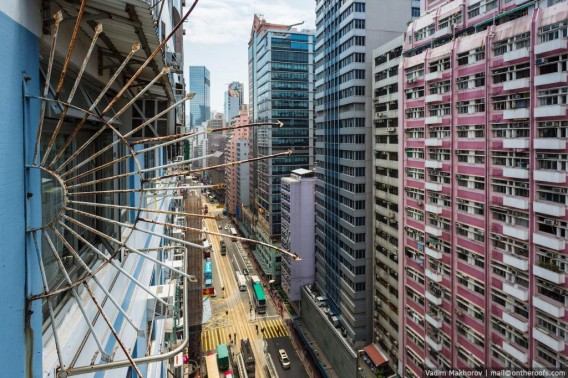 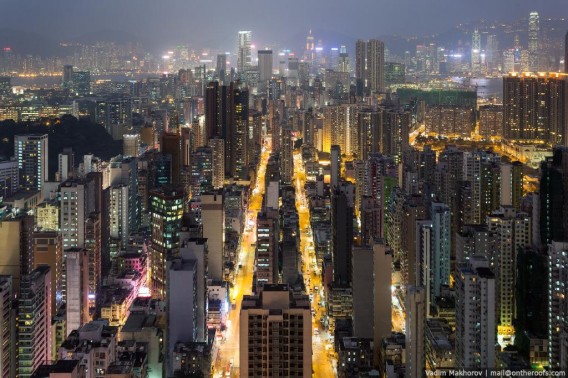 Various factors contribute into a city’s cost-of-living for expatriate employees, such as monetary value, consumer confidence, investment, interest rates, exchange rates of the country’s currency, and housing costs. Combine all these and some living standards and you get these lovely but expensive cities. Almost all of them are in the US, Europe, China, Japan and the UAE.