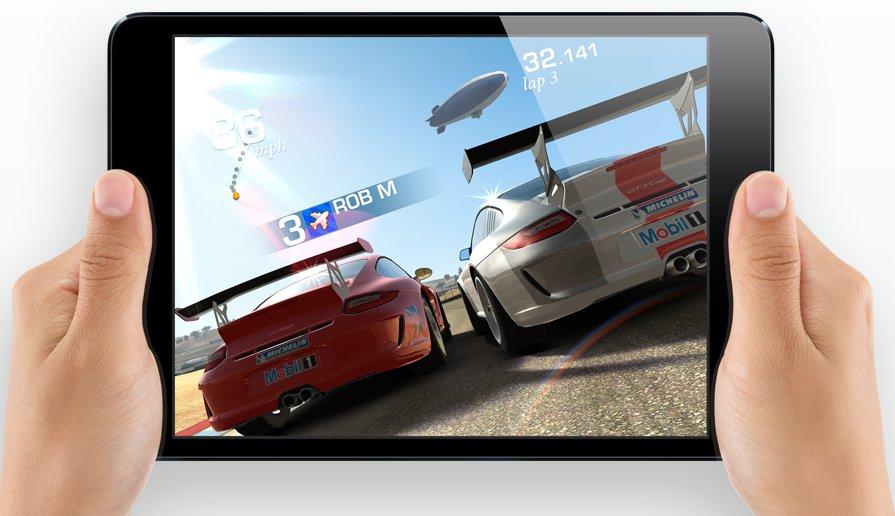 iPad mini comes in a beautiful new aluminum and glass design that is just 7.2 mm thin and weighs only 0.68 pounds. The 7.9-inch Multi-Touch display delivers the same iPad experience users have come to expect, in a design that has 35 percent more screen real estate than 7-inch tablets and up to an astonishing 67 percent more usable viewing area when browsing the web. The dual-core A5 chip delivers responsive graphics and a fast, fluid Multi-Touch experience, while still providing all-day battery life. 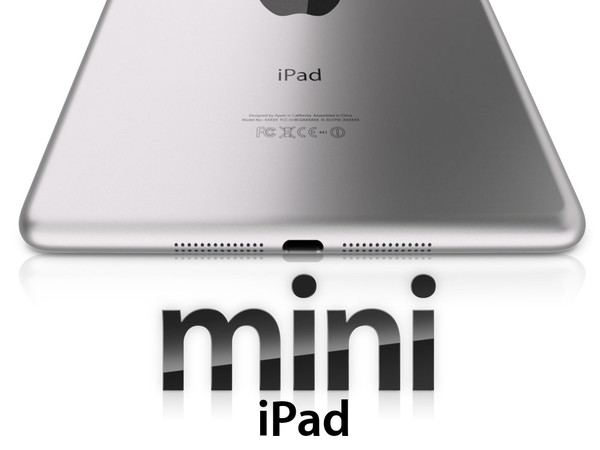 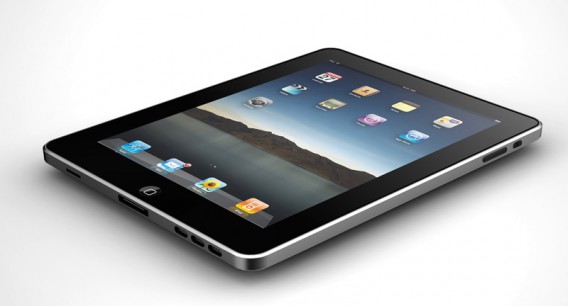 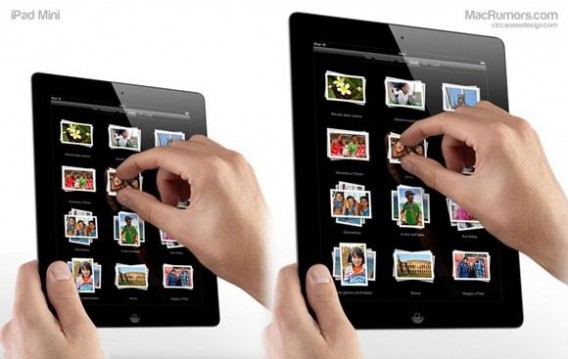 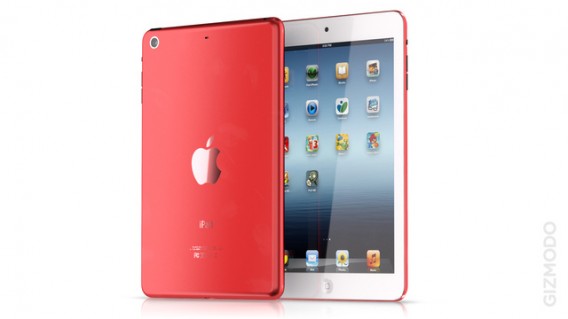 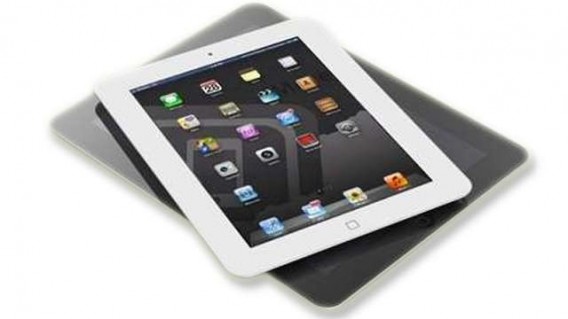 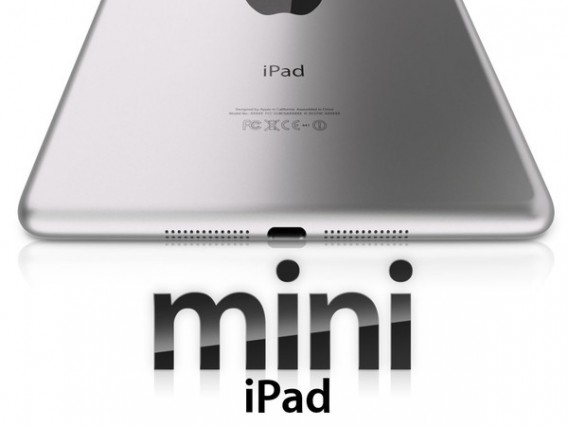 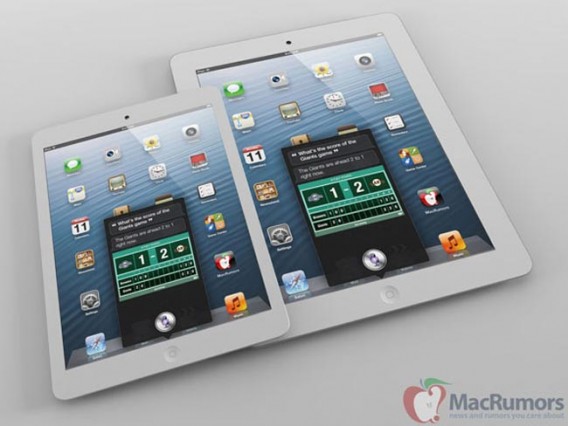 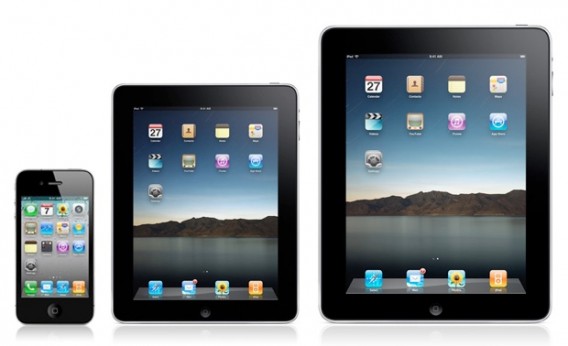 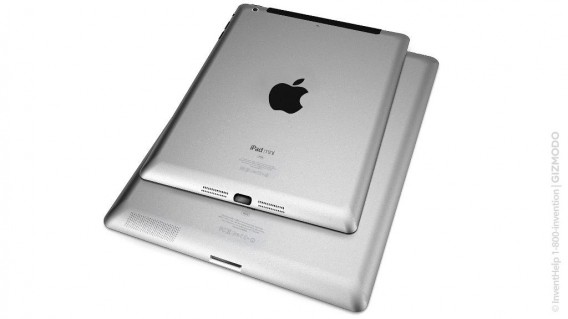 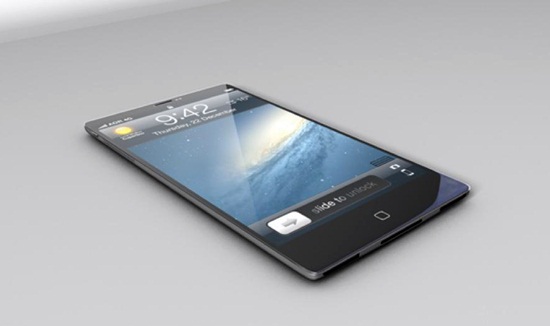 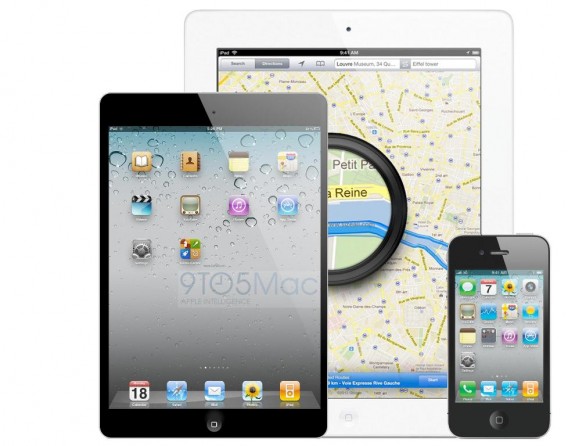 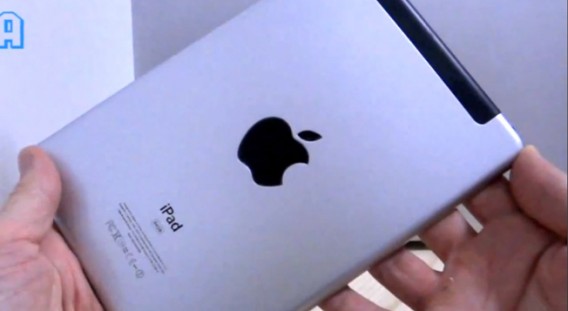 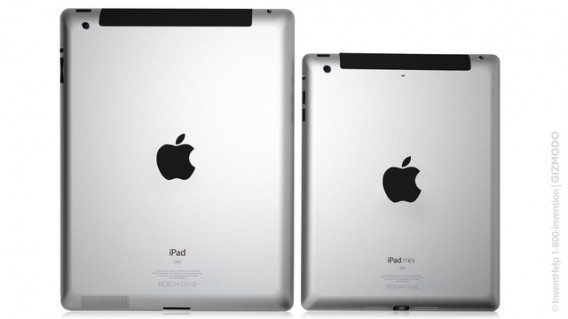 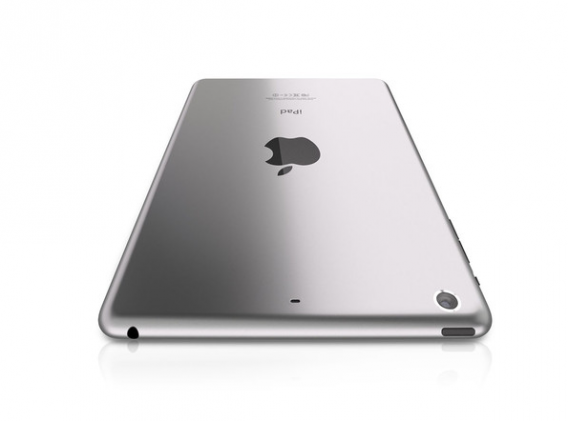 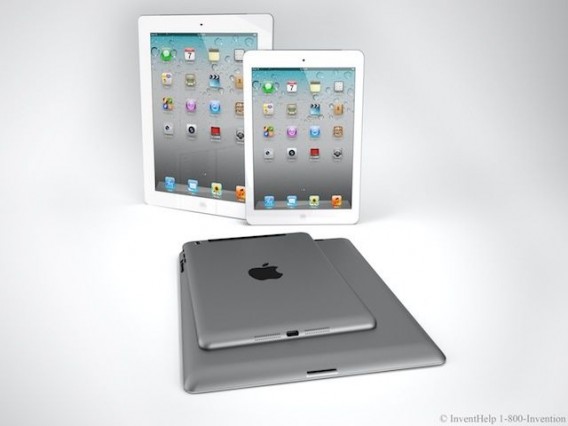